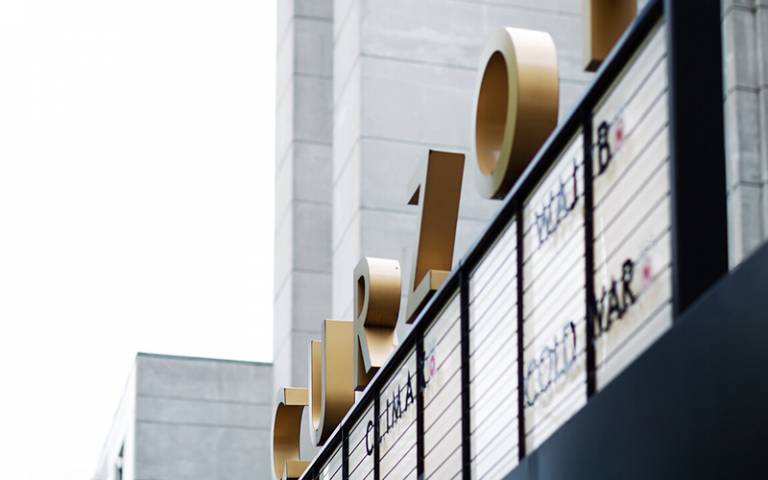 In this talk, Professor Andrew Klevan (Oxford University) explains and advocates an approach to film study and pedagogy that is influenced by Ordinary Language Philosophy (generally known as OLP).

Ordinary Language Philosophy or OLP is associated with the (later) views of Ludwig Wittgenstein, and with the work done by the philosophers of Oxford University between approximately 1945 and 1970.

Professor Klevan will explain the history and facets of OLP and its difference from other philosophical and film-philosophical approaches. He will show OLP’s usefulness for film studies – and the study of the humanities more generally – especially with regard to its emphasis on philosophy as method, its understanding of meaning as use, its prioritisation of description, and the importance of it not being theoretical, paradigmatic or thematic.

Professor of Film Aesthetics at University of Oxford

Andrew Klevan is the author of "Disclosure of the Everyday: Undramatic Achievement in Narrative Film" (2000), "Film Performance: From Achievement to Appreciation" (2005), "Barbara Stanwyck" (2013), and the recently published "Aesthetic Evaluation and Film" (2018). He is co-editor of "The Language and Style of Film Criticism" (2011), and is on the editorial board of "Movie: A Journal of Film Criticism".