Liz Millward is Professor of Women’s and Gender Studies at the University of Manitoba. She is the author of Making a Scene: Lesbians and Community across Canada, 1964-1984 (UBC Press, 2015) and co-author, with Janice G. Dodd and Irene Fubara-Manuel, of Killing Off the Lesbians: A Symbolic Annihilation on Film and Television (McFarland, 2017). Her first book, Women in British Imperial Airspace, 1922-1937 (McGill-Queen’s University Press, 2008), won the Canadian Women’s Studies Association Annual Book Prize.

Research:
Dr Millward is currently working on a book manuscript, provisionally entitled The Lesbian and the Nation, which explores the relationship between these two modern categories. Building on her existing work on lesbian-place making, this study explores the long history of lesbian writers, artists and community activists invoking a transnational and transhistorical sense of belonging to an “imagined community” (Benedict Anderson) which Jill Johnston called “Lesbian Nation” in 1973. She is also involved in a collaborative research group which has the goal of developing a transnational lesbian history network. 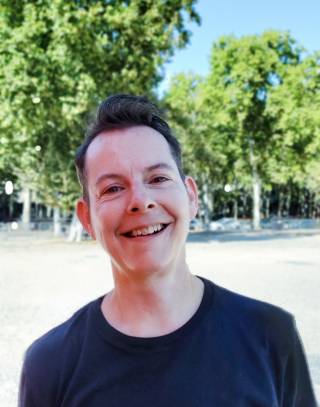