Jianli Chen is Professor of Archaeological Science in the School of Archaeology and Museology at Peking University. He obtained his PhD from the Institute of Historical Metallurgy and Materials at the University of Science and Technology Beijing in 2001. Subsequently, he spent two years as a JSPS (Japan Society for the Promotion of Science) postdoctoral researcher at the National Museum of Japanese History in Japan, where he studied the metallurgy of Iron Age Northeastern Asia. He joined Peking University in the end of 2003. Jianli Chen has published six books and some 120 articles. His current research focuses on the centre and periphery of the Chinese metal production craft in the pre-Qin (221 BC) period. It involves scientific analyses of metal (copper, gold and iron) objects from a range of archaeological sites in China and broader technological and sociocultural comparisons with Central and Western Asia.

Professor Chen's period at the IAS will focus on three aspects in particular: a) a literature research on Central and Western technologies for comparative purposes, taking advantage of the extensive libraries in and around UCL; b) carrying out scientific analyses of selected samples using the archaeological science laboratories at the UCL Institute of Archaeology; and c) discussing his results and reporting his research broadly with colleagues and research students from different disciplines in the plural environment centred around the IAS, to ensure that the significance of his research is maximised. 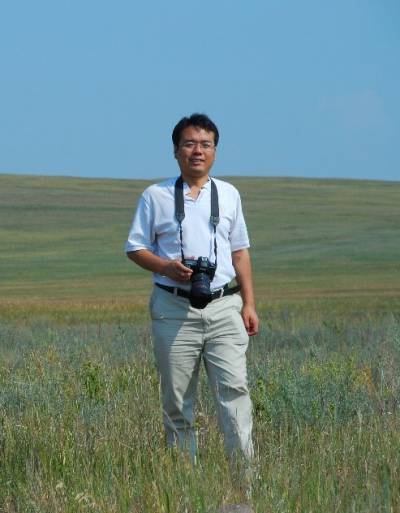