Dr Xiurong Zhao works in the History School at Renmin University of China as an Associate Professor. She studies the social history of medicine in early modern England. She has published several essays in this field in World History, Historiography Quarterly and Journal of Historical Science. She has published two books and translated Transformations of the Earth: How Nature Matters in the Making & Unmaking of the Modern World (Commercial Press, 2015). She is currently interested in comparative studies between China and England. She was a visiting scholar at the University of Warwick in 2005/06 and at Harvard University in 2007/08. She also worked at the University of Geneva from 2012 to 2016.

Xiurong's research project 'A Comparative Study of Fertility in England and China in the 17th-19th Centuries' will place fertility against the cultural background and moral ideas prevailing in the two countries between the 17th and 19th centuries. During this time, England experienced the major social transitions that came with industrialisation and modernisation. Concepts and practices of childbirth and women's social status underwent great changes. During this same period, in China, the last imperial dynasty (the Qing Dynasty) was coming to an end and ideas from the West, especially from England, started to collide with some Chinese traditional views on childbirth. In this project, Xiurong will identify some similarities between Chinese and English attitudes towards child bearing, methods of contraception and abortion. She will write a cross-cultural analysis of the contexts and reasons for these divergences and convergences of social behaviour and culture in late imperial China and England. 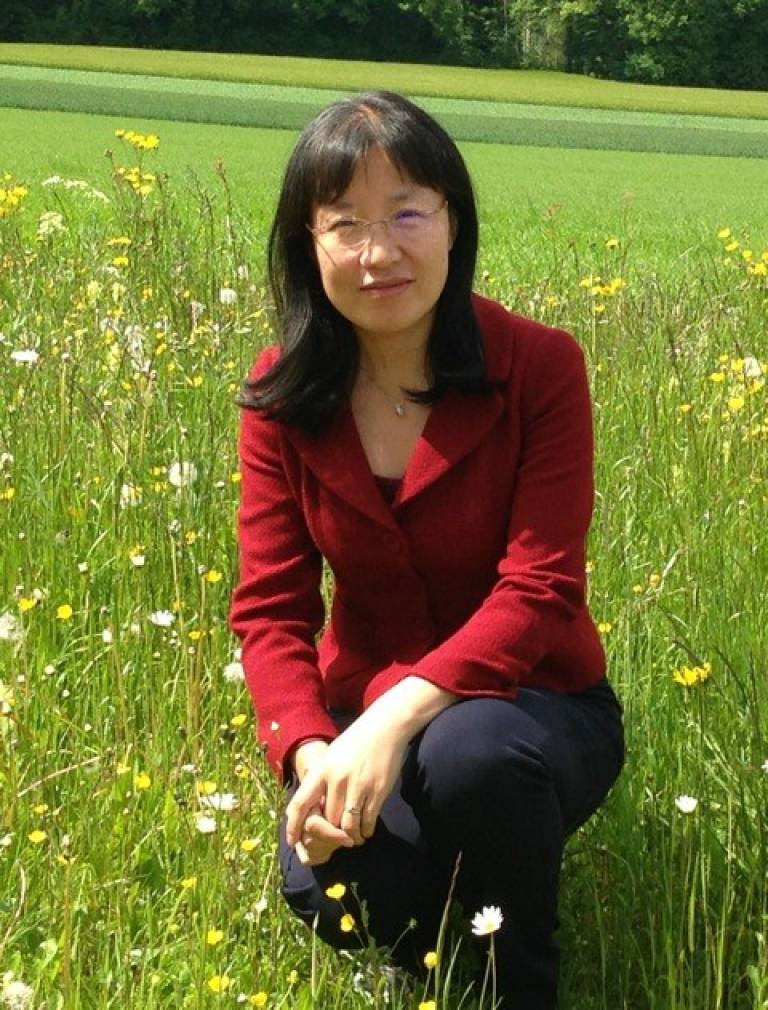