Dr Stephen Bullivant is Senior Lecturer in Theology and Ethics, and Director of the Benedict XVI Centre for Religion and Society, at St Mary's University, Twickenham. Within the social-scientific study of (non)religion, his published works include: The Oxford Handbook of Atheism (co-edited with Michael Ruse; OUP, 2013), Secularity and Non-Religion (co-edited with E. Arweck and L. Lee; Routledge, 2013) and articles in journals including Journal of Contemporary Religion, Approaching Religion, Implicit Religion and Catholic Social Science Review. His research has received funding from, among others, the Arts and Humanities Research Council, the British Academy, the Higher Education Academy and the John Templeton Foundation. He has previously held posts at Wolfson College, University of Oxford, and Heythrop College, University of London. In 2013, he was a Visiting Researcher at the Institute for Social Change, University of Manchester.

Dr Bullivant (along with the IAS's Dr Lois Lee and colleagues from Coventry and Queen's, Belfast) is currently working on 'The Scientific Study of Nonreligious Belief' project, funded by the John Templeton Foundation. Among other outputs, this will involve co-authoring The Oxford Dictionary of Atheism with Dr Lee. He is also researching and writing a monograph, provisionally titled Mass Exodus: Catholic Disaffiliation since Vatican II, focusing on 'former Catholics' in Britain and the USA, as well as co-editing books on poverty and charity in the Bible and the present day, and the continuing significance of Humanae Vitae. 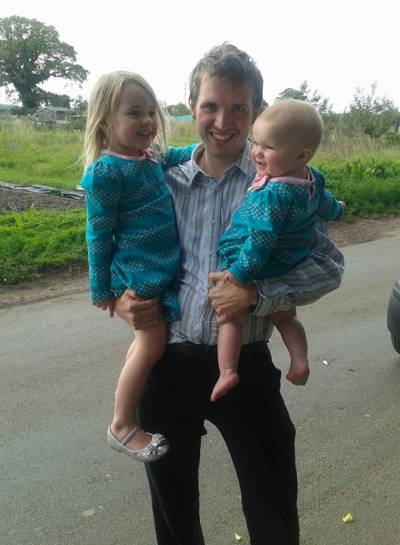