Satish Padiyar (BA, MA, PhD University College London) is an art historian and author of Chains. David, Canova and the Fall of the Public Hero in Post-revolutionary France (2007). He teaches at The Courtauld Institute of Art, London. He has published numerous essays, articles and edited books, on the visual culture of the eighteenth, nineteenth and twentieth centuries, focussing on the work of Fragonard, David, Canova, Cézanne, Leon Golub and others. In 2006, he curated the exhibition 'The Triumph of Eros: art and seduction in eighteenth-century France' (Somerset House, London). He is currently writing a monograph on Jean-Honoré Fragonard, focussing on concepts of narrative surprise, secrecy, and time in early modern Europe.

The central research problem is the one of temporality - currently a widely engaged issue in the humanities and contemporary art practice - in the painted and graphic processes of one major cultural figure of the European Enlightenment, Jean-Honoré Fragonard (1732-1806). It works with concepts of time as advanced in the disciplines of sociology (e.g., Norbert Elias's social concept of time), anthropology (time as biologically and culturally 'lived'), and history and art history (the shift of temporal models as articulated in the visual cultures of the ancien regime and the French Revolution), in order to illuminate non-normative - non 'Enlightened' - temporal practices of Western early modernity, such as deliberately performed anachronism and the time-rupturing deployment of surprise. 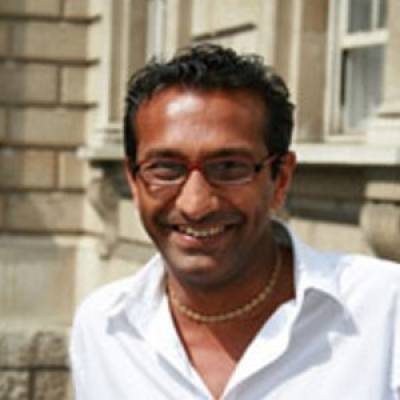