Dr Sam Nixon was a Visiting Research Fellow at the Institute of Advanced Studies where he held a Wenner-Gren Hunt Postdoctoral Fellowship. He is an associate researcher at the University of East Anglia, and Co-editor of the Journal of African Archaeology. Sam's research is concerned with investigating the history and archaeology of early global trade and exchange networks, with a particular focus on the medieval and early-modern camel caravan routes spanning the Sahara, linking the Mediterranean world with the gold-bearing regions of West Africa.

Sam has researched on the Sahara and West Africa for over ten years, commencing with his PhD on early trans-Saharan caravan trading towns (UCL, 2008). He has led excavations at one of the most important of these towns, Essouk-Tadmekka (Republic of Mali), the subject of a 2017 monograph with Brill.  He was also a Senior Research Associate on the European Research Council-funded Crossroads of Empires project (Republic of Benin), conducting archaeological investigations of medieval and early modern urban landscapes and trade networks in the savannah regions of West Africa. Sam developed a new research project at the trans-Saharan trading town and silver mining site of Tamdult in southern Morocco, in collaboration with the Moroccan Institut National des Sciences de l'Archéologie et du Patrimoine.

While based at the IAS Sam prepared a monograph on early trans-Saharan trade and exchange networks, entitled The Gold Route, to be published with Thames & Hudson. This book project is a wide-ranging study of the commercial, cultural, and artistic networks associated with historic trans-Saharan gold trading routes, and will be the first synthetic work on this topic for over fifty years. A fundamental element of the project is positioning the early trans-Saharan world within the wider context of global history, including the development of early Islam and its trade networks, the European 'Age of Discovery', and the growth of the Atlantic world.

Complementing his academic research, Sam has also worked on a number of curatorial projects. Currently he is a Core Humanities Scholar for the US National Endowment for the Humanities-funded project Caravans of gold, fragments in time, an ambitious first dedicated exhibition on the early trans-Saharan gold routes, appearing 2019-20 in the USA. Additionally, he is a member of the scientific advisory committee for the new Islamic galleries at the British Museum. Sam also curated the exhibition Crossroads of empires: archaeology in West Africa at the Sainsbury Centre for Visual Arts (2014-2015), and advised on the British Museum exhibition Hajj: journey to the heart of Islam (2012). 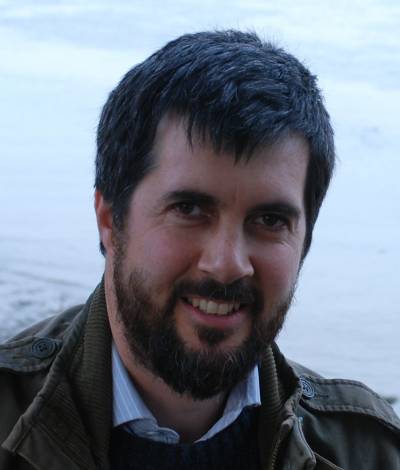