Nishat Awan is a Lecturer in Architecture at University of Sheffield. Her research interests include the production and representation of spaces of migration, including borders, and she explores how these can be addressed through spatial practice. Her most recent book Diasporic Agencies will be published by Ashgate in 2016. She is also co-author of Spatial Agency (Routledge, 2011) and co-editor of Trans-Local-Act (aaa-peprav, 2011).

Whilst she is a Visiting Research Fellow at the Institute of Advanced Studies, she will be working on a project entitled 'Migrant Narratives of Citizenship'.  The project aims to uncover lived narratives of citizenship that describe modes of European belonging beyond the traditional norm of birth right. Mapping has been central to the way in which state entities represent themselves and through such representations define citizens and non-citizens. The project will produce other representations that are drawn not from the perspective of those in power but from those at the margins. It will map Europe from a migrant perspective of those who inhabit its edges, those who are in transit, and those hoping to enter the European Union. 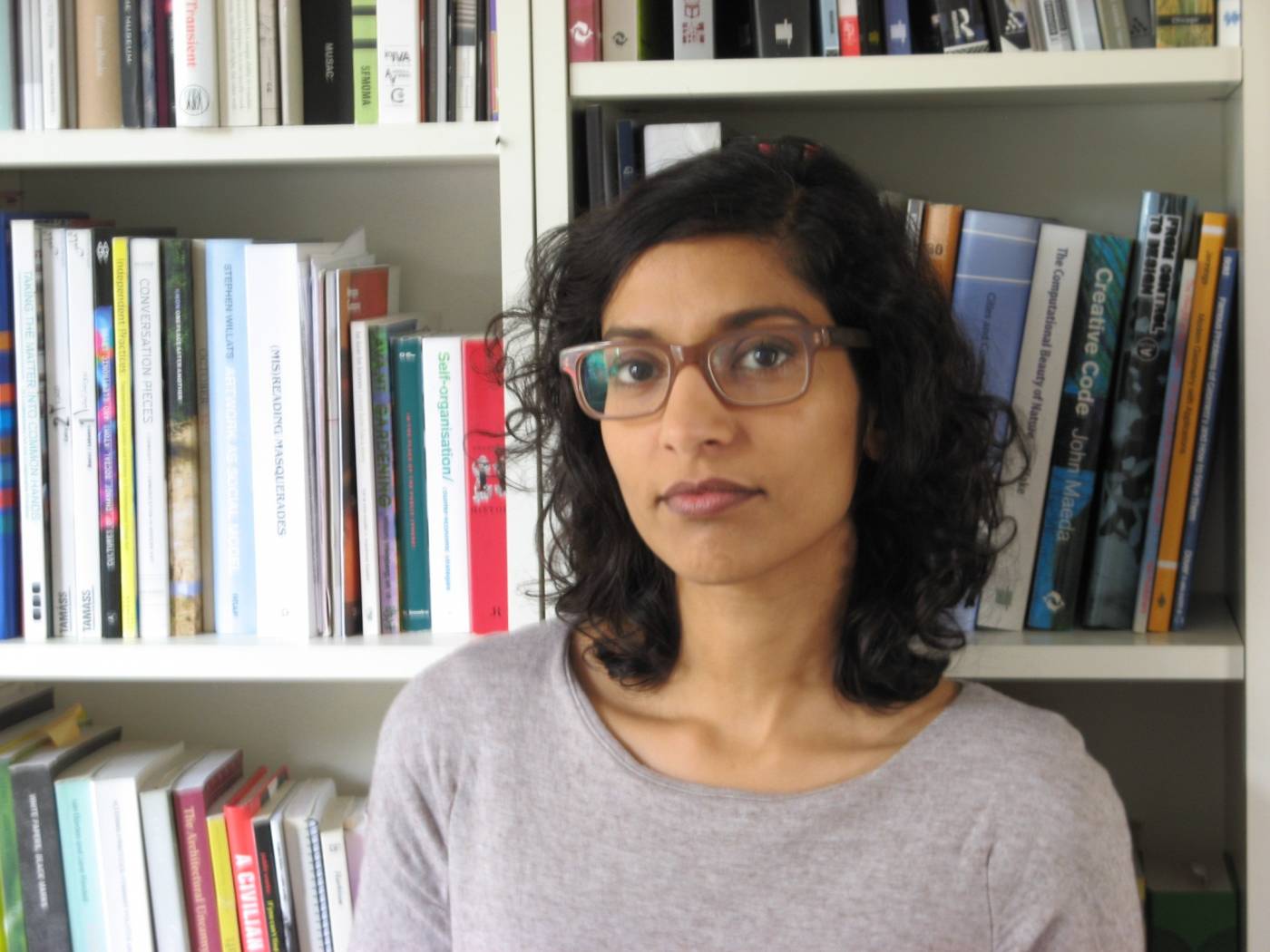