During his time at the IAS, he will examine an answer to the question of how highly oppressive and unequal societies survive. According to the theory of ideology, unequal societies persist because ideology prevents the members of these societies to act on their real interests. The theory also claims that unequal societies produce the ideology that contributes to the society's persistence. Many philosophers and social scientists have been suspicious of the second claim. He will use recent development in epistemology, philosophy of language, and philosophy of the social sciences to dispel these worries. 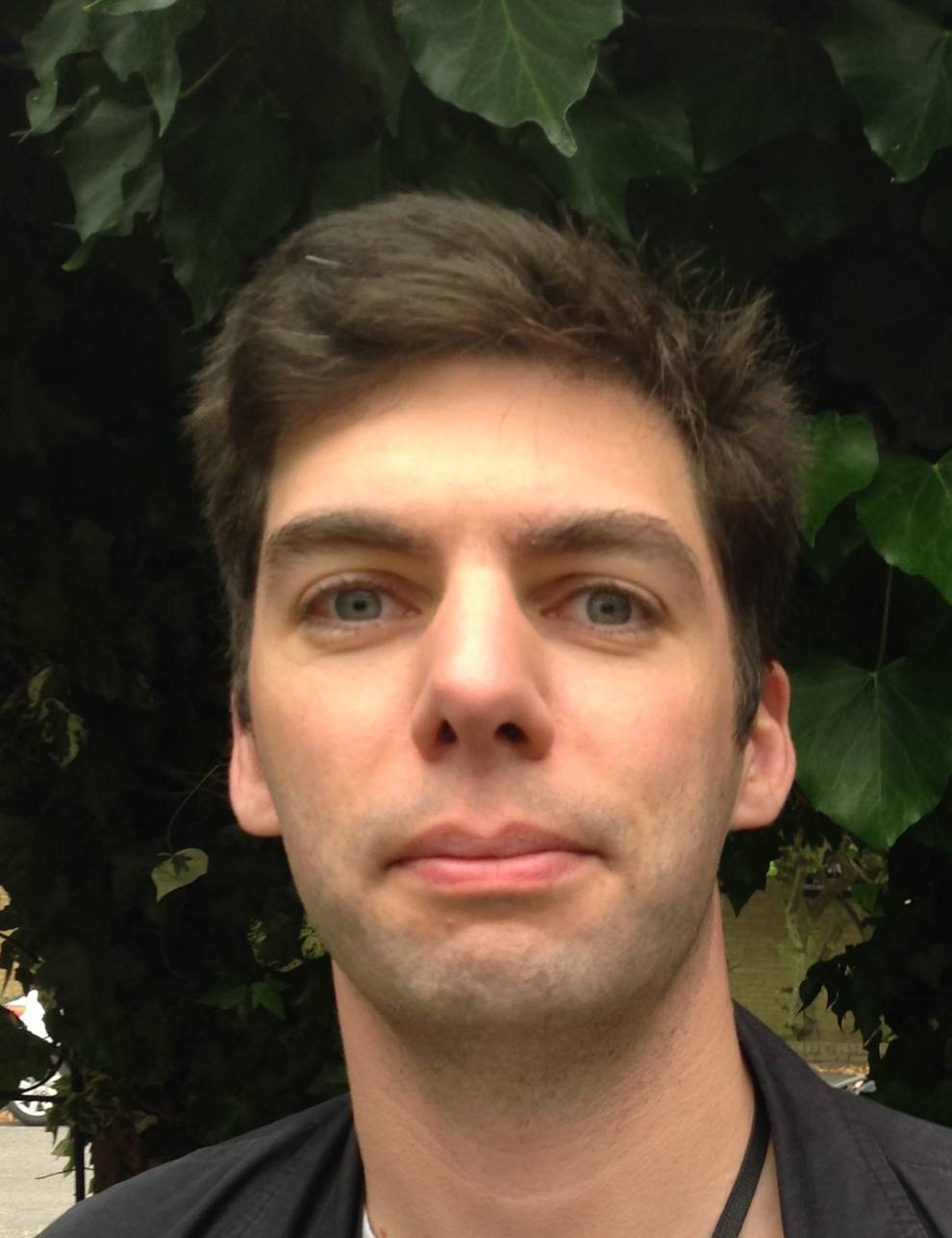