Dr Moriel Ram's research interests lie at the intersection between militaristic geographies of death, urban geopolitics of faith and medical spatialities of health. ​His past and current research has focused on normalisation process of contested territories by comparing the Golan Heights and Northern Cyprus; contested urban environments and religious communal identity in Israel's mixed cities and representation of undead spaces in popular geopolitical discourses.  Moriel holds a PhD in politics and governance from Ben Gurion University, Israel and a post doc in the Department of Architecture and Town Planning at the Technion-Israel's Technological Institute.

Moriel's recent project examines how Israel narrates its geopolitical image through the planning, construction and operation of medical facilities, such as hospitals, clinics and relief centres in Africa in order to provide a better understanding of the ways in which foreign policy, international trade and the global economy are used by nations in order to construct a geopolitical imagination of themselves. The research is based on a historiographic and geographic analysis (mainly archival research, cartographic outline and in-depth interviews) of Israeli involvement in the construction of medical facilities in African states.

Moriel intends to place his empirical work within a theoretical framework that examines how Israel's medical involvement in these African countries constantly produces a convoluted set of moral geographies. That is, a set of silent ethical assertions that pre-organise explicit ethico-political discourses which work together to mark not only states, but also regions, cultural groupings and ethnic or racial territories. The project engages with the material practices, actual spaces and real politics that have increasingly incorporated recent and earlier studies of colonial geographies. It does so by analysing how the ideas, perceptions and beliefs embedded in the formation of Israel's medical and moral geographies in African countries have imagined a set of geo-cultural assumptions about "Africa", which became a valuable source of reinforcement for Israel's self-image as "Western". 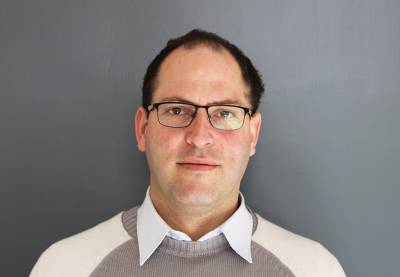