Matthias Battis is a historian of late imperial Russia and the Soviet Union with a particular interest in Central Asia, and a background in Cultural Studies (BA, 2008; European University Viadrina, Frankfurt Oder) and Russian and Eastern European Studies (MPhil, 2011; University of Oxford).

Matthias is currently working on the biography of the colonial administrator-turned-Soviet Orientalist Aleksandr Semenov, whose life bridges late imperial and Soviet as well as Russian and Central Asian history. Thematically, his project deals with the interplay of colonial power, knowledge production in Oriental Studies and the rise of nationalism in Central Asia.

After completing his DPhil (2016; University of Oxford), Matthias spent a year as postdoctoral researcher at the Centre for Historical Research at the Higher School of Economics (HSE) in St Petersburg.

In September 2017, he was appointed Mellon Post-Doctoral Fellow at the School of Slavonic and East European Studies (SSEES) and the Institute of Advanced Studies (IAS) at UCL. He is using the time and space provided by the fellowship to work on his book manuscript and think about how it relates to the entangled history and critical reconceptualisation of Area Studies. 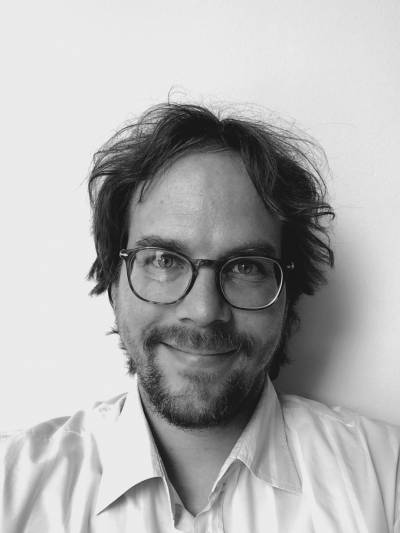