Katayoun Shafiee completed her PhD in the departments of History and Middle Eastern and Islamic Studies at New York University. She was previously a post-doctoral research fellow at the National University of Singapore. As a visiting research fellow at the IAS, she has finalized the publication of her book manuscript, Machineries of Oil: An Infrastructural History of BP in Iran, forthcoming in 2017 with MIT Press. The book brings together histories of the Middle East with interdisciplinary thinking in science and technology studies to rethink the politics of the Middle East through a study of the British-controlled oil industry in Iran. She has published articles on the politics of petroleum formulas and labour in the history of Iran's oil industry and has a forthcoming article on the transformative role of Anglo-Iranian oil in international law. Her new project at IAS is to write an infrastructural history of risk in the building of a large-scale dam in southwest Iran, along the Persian Gulf, while continuing to consider the centrality of technologies of energy development in shaping political disputes in the twentieth century. 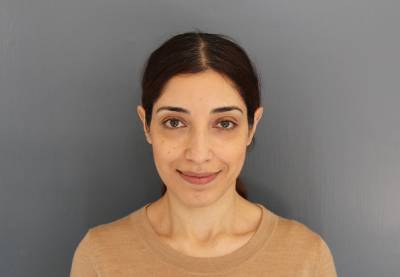