Jelena Martinovic is a UNIL-CHUV Visiting Post-Doctoral Fellow at the IAS and the UCL Health Humanities Centre, and an associate researcher at the Institute of History of Medicine and Public Health in Lausanne, Switzerland. Prior to that, she was a research fellow in the Department of the History of Science at Harvard University and senior researcher at HEAD-Geneva, where she collaborated in a research team and in partnership with LABEX CAP Paris on mind control in art and design.

She has taught at HEAD-Geneva, University of Lausanne, and the University of Art and Industrial Design Linz. Her first monograph, Near-Death Experience: How Psychiatry Turned a Folk Phenomenon into Therapeutic Insight, has just been published in French (Mort imminente) by MetisPresses, Geneva. In 2016, she published Bold Climbers, an art book dealing with mountaineering, science and aesthetics.  She has co-organised international conferences, among them: Big Data (2014), a public dialogue held with the Dalai Lama (2013) and, more recently, symposia on mind control curated also within exhibition space (2015).

Her current research deals with the history of clinical experimentation in the early 20th century, with a focus on mescaline, to understand, from a transnational perspective, the intersections of psychopharmacology and the human sciences. 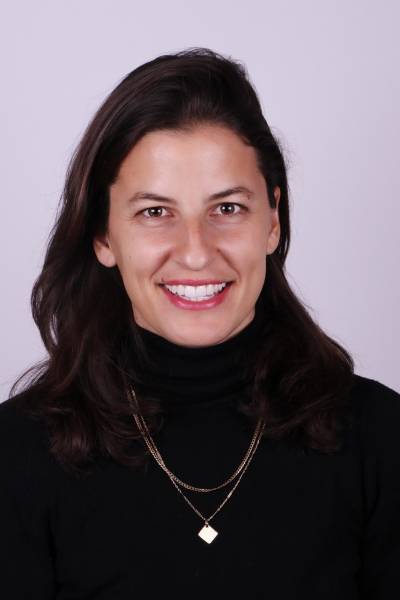