Jakob's research falls within the wide and interdisciplinary areas of Scandinavian and Comparative Literature. He is particularly interested in the inter-dependence of literature, materiality and society - how publication formats, genres and visual cultures make literature 'matter', and how literature may contribute to our understanding of social, environmental and technological infrastructures in a globalizing world. He has co-edited books and journals on World Literature, World Culture: History, Theory, Analysis (2008), Literature, Welfare and Wellbeing (2011) and Nordic Publishing and Book History (2013). In 2017, he published the monograph Scandinavian Crime Fiction (Bloomsbury), which investigates how genre fiction has reflected and helped shape the Scandinavian welfare states since the 1960s. He is currently working on two monographs: one about the Danish fairy-tale writer Hans Christian Andersen and his use of the nineteenth-century periodical press, and the other is a comparative project about what he calls 'novel logistics' - a formal and cultural study of how genres, infrastructures and markets have shaped the global novel.

Since 2014, Jakob has been involved in a major AHRC-funded research project exploring the publishing networks, literary forms and socio-cultural dynamics enabling and obstructing the translation and publishing of literatures from small European nations. The results of this project were captured in a public report about the state of publishing translated literature in the UK, and will appear in a forthcoming anthology published with Liverpool University Press.

Jakob has been passionately involved in the exciting multi- and interdisciplinary research that goes on across UCL, most recently as co-chair of the UCL Grand Challenge of Human Wellbeing. He took part in the multi-authored UCL-Lancet Commission on Culture and Health (2014), which argued that the systematic neglect of culture is the single biggest barrier to advancing the highest attainable standard of health worldwide. Currently, he is editing a collection of interdisciplinary research conducted across UCL, which has attempted to provide insights into how wellbeing may be improved in the 21st century. The collection will be published with UCL Press on an innovative digital platform called a BOOC (Books as Open Online Content) in 2018.

Jakob is looking forward to learning more about the exceptional range of research and participating in the dynamic conversations across faculties, disciplines and languages that take place at the IAS. 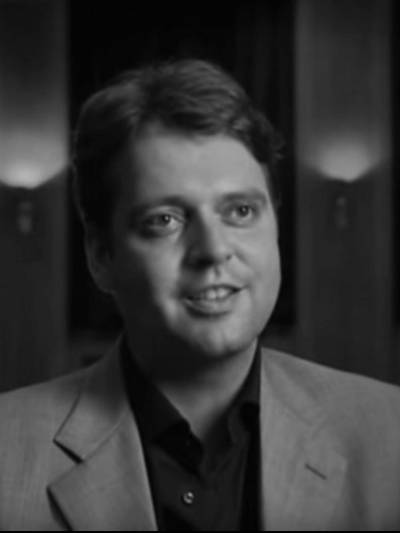