Gregory Whitfield is a political scientist and philosopher working on the tensions that arise between individual freedom and collective self-determination. He is presently writing a book on the concept of political manipulation and the ethics of its practice within and between liberal democratic societies. The book addresses topical questions about the (in)justice of electoral interference, campaign finance, gerrymandering, and voter suppression.  More broadly, Gregory is interested in the interrelation of normative political theory/philosophy and research in the social sciences, especially the ways in which empirical and theoretical models shape our understanding of what's normatively desirable and practically possible in politics. 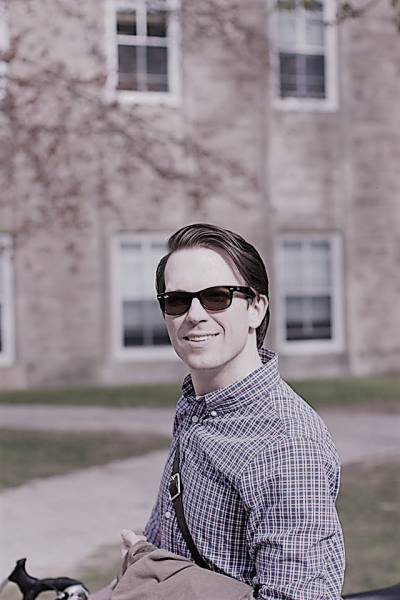