Giovanni received his PhD in Italian Studies at the University of Padua in 2010 with a thesis on the pastoral poetry of the sixteenth century in Italy (published in 2012). Later he was a postdoctoral fellow of DAAD (at the Free University of Berlin), the Herzog August Library, Forschungszentrum Gotha and the University of Padua. He has been a visiting researcher at the Seminarium Philologiae Humanisticae at the Catholic University of Louvain. He is mainly interested in the Latin and vernacular literature of the Renaissance.

Giovanni's research project at the IAS deals with the culture and the activity of several literary academies of early 16th century Rome and particularly the role of Francesco Maria Molza. The project will focus on three aspects of Molza's literary work connected to Roman learned societies: 1) his experience as a theatrical author; 2) his contribution to the comic poetry known as Bernesque poetry; and 3) his involvement in occasional poetry promoted by Cardinal Alessandro Farnese (a nephew of Pope Paul III). The aim of the project is to cast new light on the cultural context of Molza's works and to show also their political, cultural and religious meaning. The research deals also with the idea and representations of love and its many facets, with the concept and value of woman. 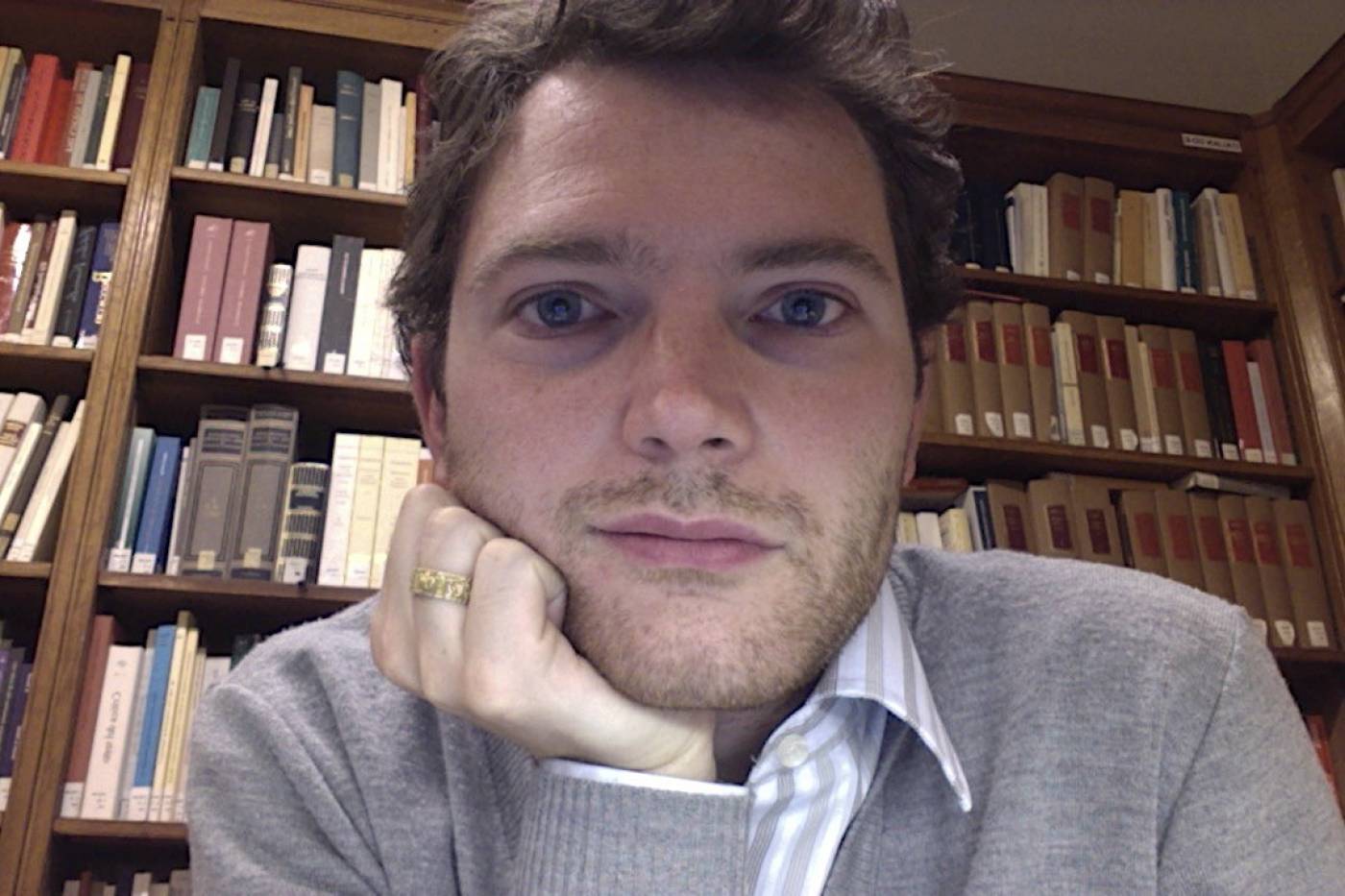