Corruption in a Time of Reform: Conflict and (in)justice at the end of the East India Company, c. 1800-1857

While previous histories about corruption in the East India Company have largely focused on the metropolitan debates of Edmund Burke and Warren Hastings, this research will position these debates in the colonial courts and incorporate the voices of the colonised. By taking an interdisciplinary approach, she can place this corruption and its conflicts within a longer temporal and geographical context. These prosecutions and punishments reflect a conflict between colonised and coloniser that was played out under the new system of reforms and the continued allure of corruption. 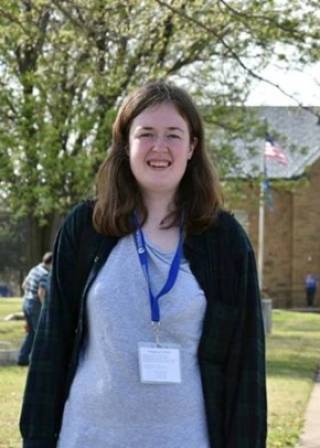