Christina Brauner is the Joint Junior Research Fellow at the Institute of Advanced Studies and the German Historical Institute London for 2017-18.  She studied history and philosophy at University of Münster (MA 2009) and in 2014, she gained her PhD with a study on cross-cultural diplomacy in the contact zone of West Africa (17th-early 19th c.). Published in 2015, it focuses on Dutch, French and English trading companies, and the evolving practices of negotiation, treaty-making and conflict-resolution in their interactions with West African rulers and elites. She has also published articles on gift-giving, irony and questions of misunderstanding, some of which are available in English.

Her project ('second book') explores practices of advertising in early modern Europe and the emergence of markets as fields of social action. Situated within the ongoing renewal of economic history, the project asks how 'marketing' contributed to the making of markets. This approach allows us to challenge the dichotomies centred on the divide between the 'modern' and 'pre-modern' economies, which continue to shape much of our thinking about markets and their potential alternatives.

During her time in London, she will focus, firstly, on the construction and performance of competition in and by marketing and, secondly, she will attempt to understand marketing as boundary-work on the economic field. To pursue these issues, she has taken up a case-study on the marketing of fire-fighting technology, drawing on Dutch, German and English material.

Homepage at the University of Bielefeld: http://wwwhomes.uni-bielefeld.de/cbrauner1/ 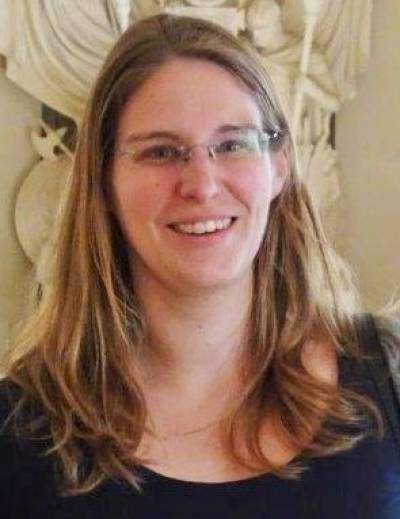