Allison Deutsch is working on a project exploring the multi-sensory reception of Impressionism. While Impressionism is chiefly associated with optical experience and its representation, contemporary critics claimed that the paintings invited visceral responses. They often did so to argue that the art had aggressive potential and threatened viewing bodies. Her project explores how art was understood to act upon viewers, which groups were allegedly vulnerable and the politics at stake. The perceived dangers of paintings were connected to and helped to produce specific identities related to class, race and gender.

Allison is an art historian specializing in nineteenth-century French painting, Feminist methodologies and sensory studies. She graduated from Williams College, Williamstown, Massachusetts with a BA in Art History in 2011. Her PhD, completed in 2016 at University College London, considered the culinary metaphors that the most influential nineteenth-century art critics used to express attraction or disgust for modern-life painting. She is currently revising this as a manuscript tentatively entitled 'Consuming Painting: Food and the Feminine in French Art and Criticism, 1865-1890'. 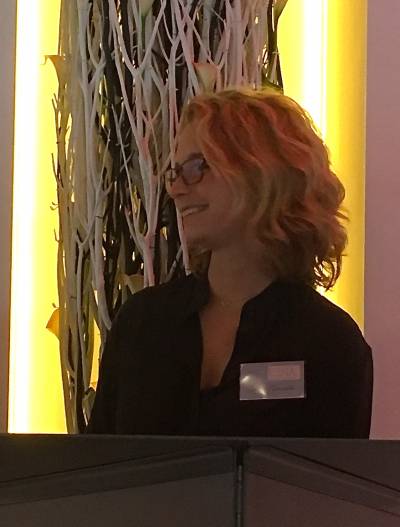