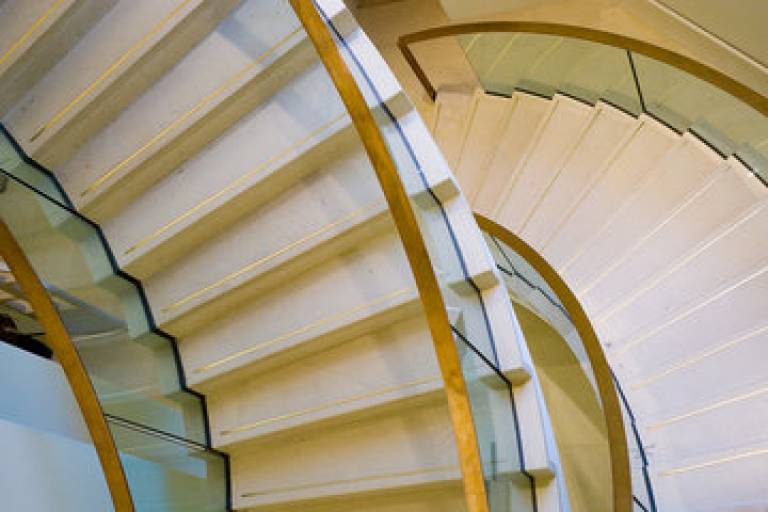 The Institute of Advanced Studies is pleased to be able to announce its research themes for 2018-2019: Laughter and Turbulence.  These themes have emerged after extensive consultation and discussion with colleagues across the joint faculties and are designed to be capacious and suggestive so that various research-led initiatives and events can be accommodated under their aegis.  We hope to appoint two Junior Research Fellows for two years for each theme. In addition we aim to fund a selection of innovative research-led discussions, conferences and practices related to these themes.  Calls will be widely advertised and will proceed through open competition. Advertisements for the JRFs will go live in March 2018.  Keep an eye on this website for further information.

Each theme is open to the widest possible interpretation and is assumed to address the concerns of many disciplines and departments while providing a frame for thinking across or even bypassing entrenched or established modes of thinking. It may be useful for prospective applicants to know that the conversations we have been having around each have included the following concerns: