The Institute of Advanced Studies is delighted to announce that it will be welcoming Professor Ama de-Graft Aikins from the University of Ghana in 2019 as one of only ten academics in the UK appointed as a British Academy Global Professor. 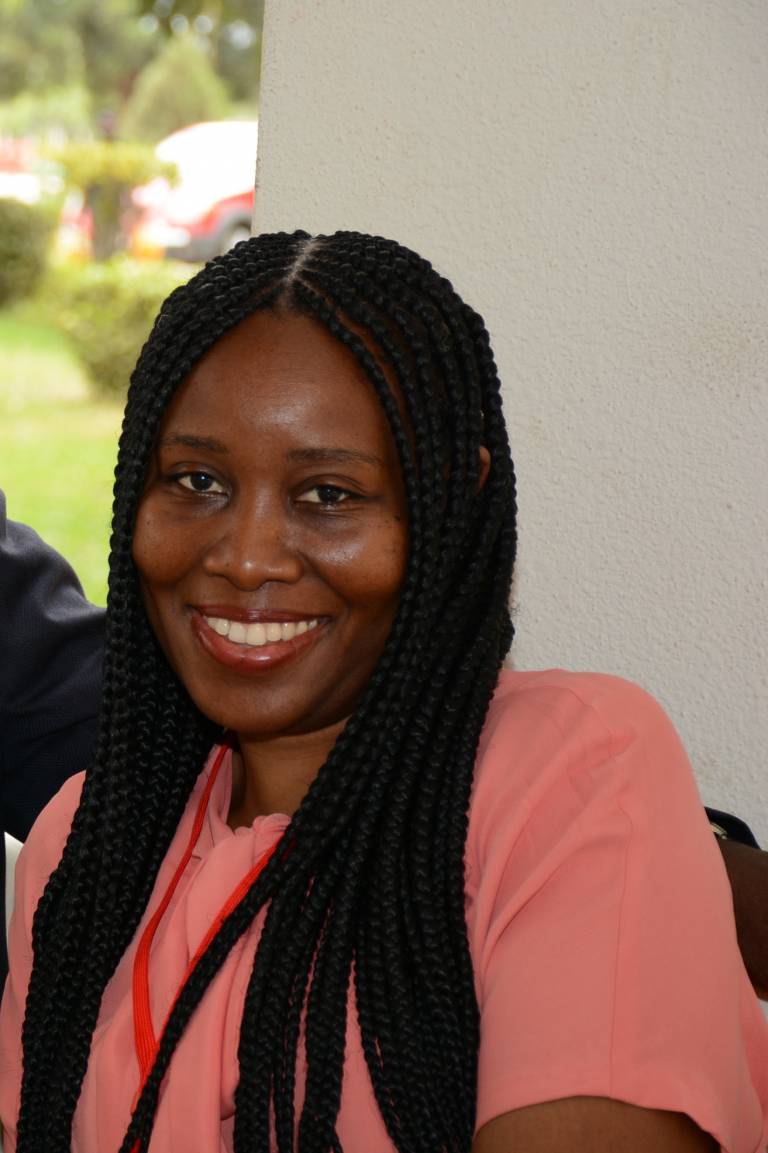 Professor de-Graft Aikins will be carrying out a four-year project entitled ‘Chronicity and Care in African Contexts’.

She is Professor of Social Psychology and Dean of International Programmes at the University of Ghana (UG) and received her PhD in Social Psychology from the London School of Economics and Political Science (LSE) and completed postdoctoral training at the University of Cambridge. Her research and publications focus on experiences and representations of chronic physical and mental illnesses, Africa's chronic non-communicable disease (NCD) burden and the social psychology of knowledge in African settings. She has led, and participated in, interdisciplinary NCD research projects with colleagues from UG, University of Amsterdam, New York University (NYU), LSE, London School of Hygiene and Tropical Medicine (LSHTM) and Monash University, Malaysia.

The Director of the IAS, Professor Tamar Garb, and the Deputy Director (Faculty of Social & Historical Sciences) and Professor of African History & Health, Megan Vaughan, said:

'We are absolutely delighted to host Professor de-Graft Aikins as a British Academy Global Professor in the Institute of Advanced Studies. Professor de-Graft Aikins is one of Africa’s leading researchers on the social aspects of health. Her exciting programme of interdisciplinary research, teaching and public engagement will enrich and extend UCL’s reputation as a centre of excellence for the study of the social and cultural dimensions of health in a global context.'

Studying the history of ancient theatre to 300BC, examining how public-private partnerships spur economic growth, and measuring the impact of digital technologies in education; the British Academy has awarded Global Professorships worth over £7 million to ten internationally-recognised scholars in the humanities and social sciences.

Supported by the Department for Business, Energy and Industrial Strategy, the Global Professorships programme began in 2018. With awards worth up to £750,000 – the Academy’s largest individual grants – this programme provides mid-career to senior scholars, active in any discipline within the social sciences and the humanities and based in any country overseas, with the opportunity to relocate to the UK for four years and contribute to UK research and higher education.

The Global Professorships programme seeks to demonstrate and enhance the UK’s commitment to international research partnerships and collaboration as well as strengthen the UK’s research capacity and capability in the humanities and the social sciences.

The 10 scholars awarded Global Professorships under the first round of the programme come from seven different countries (Australia, Ghana, South Africa, USA, Chile, France and Spain) spread over four continents.

About the British Academy

The British Academy is the voice of the humanities and social sciences. The Academy is an independent fellowship of world-leading scholars and researchers; a funding body for research, nationally and internationally; and a forum for debate and engagement.