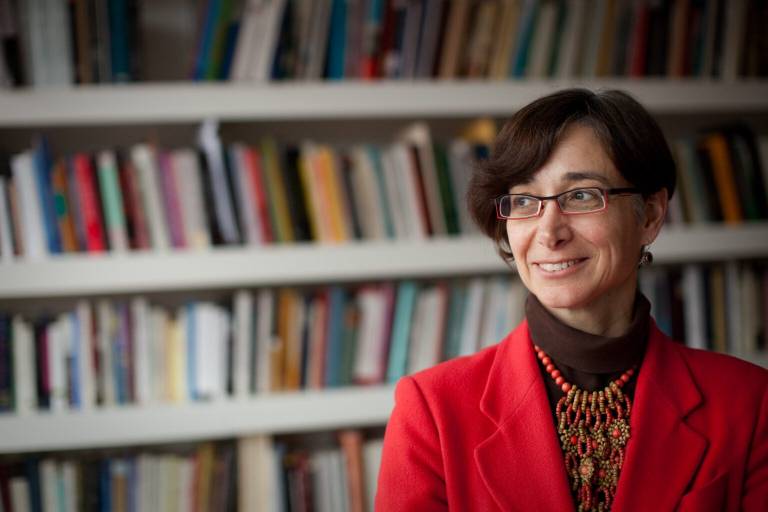 In this talk Prof Tamar Herzog (Harvard University) will examine how Spaniards imagined native consent and how they described native right to resist colonialism.

The talk will show that the idea that indigenous peoples consented to Spanish presence and willfully subjected themselves to Spaniards was ubiquitous in colonial documentation and that, according to contemporary understanding, consent could be explicit –by arriving at agreements or treaties-- or implicit – learned from the lack of resistance. It could also be truly free or coerced. The type of consent imagined was important because each gave rise to a distinct assessment of indigenous people’s right to resist. But, regardless of these discussions, as often happens, rather than protecting the indigenous, what was identified as “consent” facilitated their dispossession. This talk is part of a larger collaborative quest to historicize consent and understand its multiple meanings and the different ways by which it was practiced over time.

About the speaker
Tamar Herzog is the Monroe Gutman Professor of Latin American Affairs at Harvard University, where she is also the Radcliffe Alumnae Professor in the Department of History and an affiliated faculty member at Harvard Law School. A legal scholar and historian by training, her work engages with early modern European history, colonial Latin American history, imperial history, Atlantic history, and legal history. In particular, her work addresses on the relationships among Spain, Portugal, Portuguese and Spanish America, and how Iberian societies have changed due to colonialism. She has written seven books, including A Short History of European Law: The Last Two and a Half Millennia (Harvard University Press, 2018), published three edited volumes, and authored a number of journal articles and other publications. She previously held appointments at Stanford University, the University of Chicago, Universidad Autónoma de Madrid, Tel Aviv University, Hebrew University, and Universidad Complutense.

Co-hosted by the Institute of Historical Research (IHR), University of London and part of the seminar series IHR European History 1500-1800, in conjunction with Medicine and the Making of Race, 1440-1720 (King's College London).