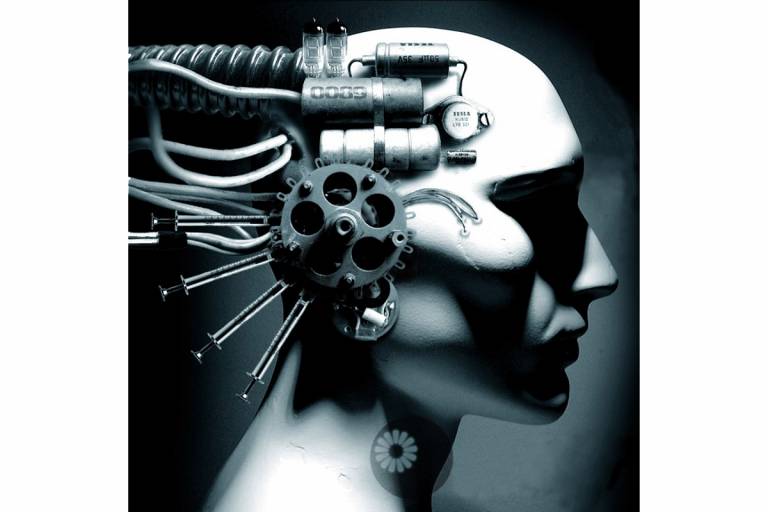 This event is part of the Planetary History series, co-sponsored by UCL Anthropocene.

Politics and political theory have long lived in the shadow of Aristotle and his pronouncement that ‘man is by nature a political animal’ (ὁ ἄνθρωπος φύσει πολιτικὸν ζῷον). Recent developments in the posthuman have transformed our understanding of what it means to be a political subject, of sociality and community, and of the Anthropocene. Even as debates around the posthuman seek to leave behind older traditions of subjectivity and to explore newer ideas of society, politics, and technology, many of these discussions continue to remain in dialogue with ideas, discourses, and values that go back to humanist thinkers and indeed to the ancient world. What can we learn about the political from both old and new conceptions of the posthuman? What can the posthuman offer to our discussions of ethics and political emancipation? How have the radical critiques of humanism recast the problems of sexism, socio-economic oppression, and majoritarian oppression? This seminar, with three leading scholars, offers a long look at some of the most challenging issues raised by the posthuman condition.

‘The problem in nature: after Aristotle’

Late twentieth and early twenty-first century discourses of biopolitics often tarry with the Aristotelian “political animal” as a site to negotiate either the continuity of ancient political thought and a biopolitics of modernity or historical rupture. Here I want to focus on the work that nature is doing in Aristotle’s claim in light of the question of what Aristotle thinks about “natural” collectives, whether the city or the cosmos as a whole. The problem nature poses from this angle is not only how human life is normed by nature but also how a norm of human life for Aristotle is challenged by collectivity, despite his pedigree as a political thinker. Aristotle’s problems with nature can help us get our bearings with relation to a contemporary problem—namely, how to imagine collective flourishing without natural norms and the norm of Nature.

When late medieval philosophers analysed the social and political dimension of human life, they used Aristotle’s notion of political animal (ζῷον πολιτικóν) – an epithet which is applicable also to nonhuman animals. It is no surprise, then, that the political nature of ants, bees, cranes, and the like was a recurring topic in medieval discussions. Although the general tendency was to emphasise human distinction in one way or another, the similarities between humans and other political animals made the dividing line blurry. My presentation focuses on moments when the notion of ‘political’ became exclusively human and argues that instead of being a truism, the sharp distinction between the human and (to use an anachronistic expression) the posthuman was under development in the middle ages.

‘Posthuman Subjectivity and the Political’

This paper considers the challenges that posthumanism poses to prevailing accounts of personhood and subjectivity, and the political implications of these challenges. Drawing on examples from bioethics and animal studies, it focuses both on the ways in which posthumanism recognises and responds to marginalised ‘others’ and the ethical and political questions raised by posthumanist accounts of the ‘networked’ or ‘relational’ subject.

All welcome. Link to join the event will be sent by email.

Please do not hesitate to contact us if you need assistance on the day of the event, and follow this FAQ link for more information and to read our virtual events code of conduct. All of our events are free, but you can support the IAS here.