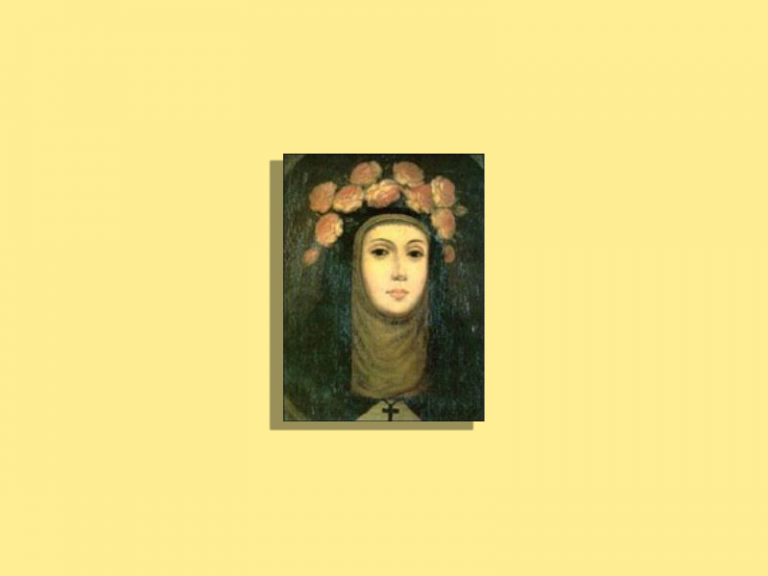 Join Professor François Guesnet (Department of Hebrew and Jewish Studies, UCL) on his lecture: “Jews and non-Jews in Eastern Europe: Cohabitation and (Dis-)Entanglement”. 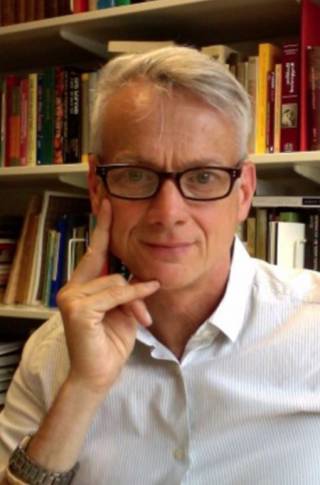 “Jews and non-Jews in Eastern Europe: Cohabitation and (Dis-)Entanglement”

Jewish self-government is among the most prominent aspects of the eastern European Jewish encounter. Numerous studies have been dedicated to the scope of communal autonomy, rabbinical adjudication, and self-governance. This talk will re-assess the often emphatic assessments of Jewish autonomy, and offer a more nuanced picture of the embeddedness of Jewish self-governance in the framework of the Polish-Lithuanian Commonwealth. It will also reflect on the process of how this self-governance was curtailed from the mid-18th century onwards, and thus how a process of entanglement was followed by one of disentanglement.

Previous seminars from this serie: 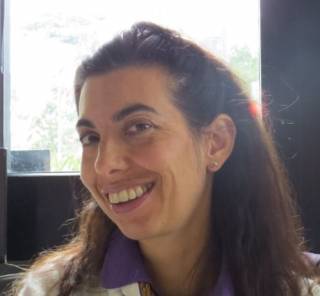 The extent to which legal reasoning exacerbates or alleviates vulnerabilities of religious minorities is a longstanding question. The concern that the State, by endorsing the symbols or historical privileges of the majority religion, might marginalise religious minorities has for example permeated debates as to the appropriate form of constitutional Church/state arrangements or the display of majority religion symbols in state buildings. In recent years, the question has moved to the private employment/commercial sector. As a result, religion and diversity now often, in legal terms, generates a problem of clashing rights: religious interests of service providers clashing with equality interests of customers; religious interests of employers clashing with privacy and other competing interests of employees; religious interests of employees clashing with employers’ rights to conduct a business. As the inclusiveness towards religious minorities thus risks undermining inclusiveness on other grounds, the role of law and legal actors in fostering religiously inclusive societies is questioned both as to its feasibility and its very legitimacy. This presentation will address these new challenges. First as to the goal itself, it will argue that law should not abandon its aspiration to foster more religiously inclusive societies since, I will submit, such aspiration lies at the heart of democratic liberal societies. Secondly, as to feasibility, the presentation will put forward a three-step approach destined to guide legal reasoning towards that goal, without sacrificing conflicting rights. 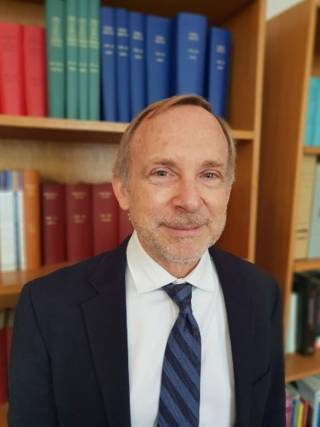 2.“Losing our religion? Arguments and evidence”

One of the oldest ideas in sociology is the secularization thesis: the proposition that modernization creates problems for religion. Although religious involvement is declining across the Western world and no alternative account of religious change has displaced it, the thesis is controversial. Oddly, it is typically disputed by people who study religion and generally accepted by those who do not.

David will provide a brief overview of the theory, criticisms, recent developments and evidence from survey research. He argues that like industrialization, or greater equality for women, or reduced fertility, the secular transition is difficult to reverse. He concedes, however, that scholars have been more successful at showing how secularization happens than why it happens. 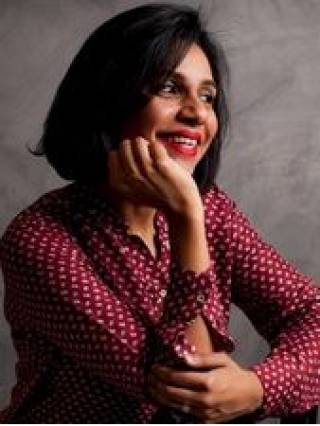 3. "Conviviality and cohabitation in non-secular contexts: reflections on fieldwork in Karachi”

While much of the recent conversation on religious diversity assumes a secular public sphere, my ongoing research investigates multi-religious encounters in contexts where religion dominates everyday social life. Through collaborative fieldwork in Karachi, Nairobi and Palermo, the research focuses on encounters and cohabitation with religious “others” driven by aspirations for upward mobility, migration and precarity, and looks at crossing over and borrowing across religious boundaries. In this talk, I discuss these themes in relation to fieldwork in Karachi that centres on the lives of young upwardly mobile Hindus who have migrated to this city for education and work from small towns and villages in Sindh. As a religious minority in a predominantly Muslim country, the life worlds of Hindus are tightly bounded to their own community. Yet life in Karachi – at universities, hostels, work places – involve passing encounters and intimacies with Muslim colleagues. I reflect on these encounters and crossing overs in relation to broader community life and religious cohabitation in South Asia. 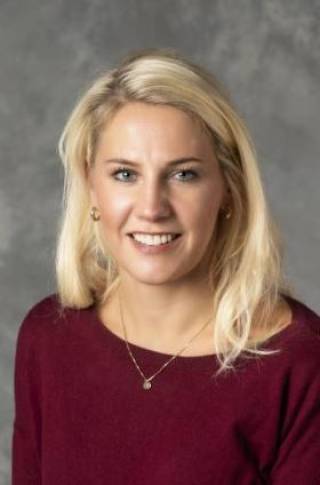 4.“The scope and limitations of religious diversity in the ancient world (before the rise of Christianity)”

In this paper I explore the ways in which Greek and Roman societies enabled and regulated religious diversity. I argue that religious diversity was at the heart of the ancient polytheistic societies and that civic authorities and individuals equally shaped the rules and regulations to maintain this diversity. However, in some instances religious deviance is given as the reason for legal persecution: I will show that these accusations are based on the violation of social rather than religious norms and should not be seen as an attempt by civic authorities to regulate and restrict the religious practice on the ground.

Please do not hesitate to contact us if you need assistance on the day, and follow this FAQ link for more information and to read our virtual events code of conduct. All of our events are free, but you can support the IAS here.

All welcome. This is a virtual event. Please note that there may be recording at some events. Please follow this FAQ link for more information. All our events are free but you can support the IAS here.