VIRTUAL: The Sterilisation of Black women without Consent and actions to stop it 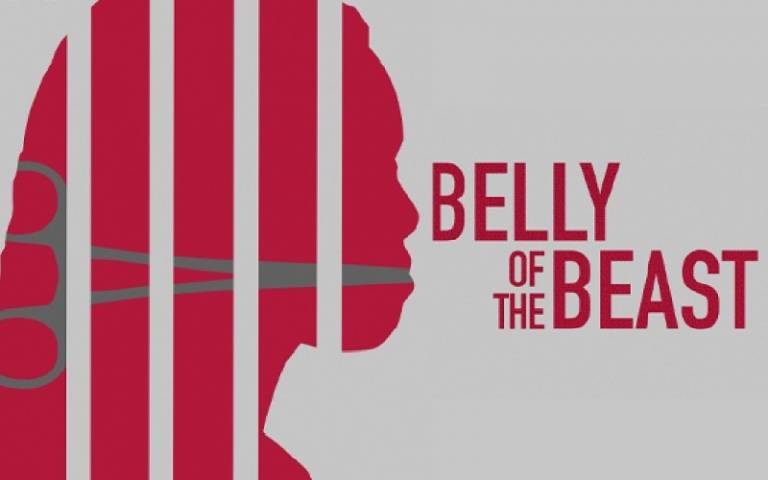 After our 'Belly of the Beast' screening, a presentation/Q&A with Dr Shantella Sherman on modern eugenics, human rights and resistance

The link to view Belly of the Beast will be sent to those who register for this talk. Viewers will have 5 days to watch it online before the talk and Q&A. The talk itself will expand upon the issues raised in the film and allow for Q&A on the issues raised. You can view the trailer below:

"Erika Cohn’s documentary Belly of the Beast is at once a thrilling legal drama and heartbreaking depiction of devastating human rights violations that you can’t imagine happening in the 21st century. Unfortunately, as news recently broke about alleged forced sterilizations performed in ICE detention centers, the film is also all too timely, and a powerful argument for women’s reproductive autonomy.

At the heart of the story is Kelli Dillon, a Los Angeles-based domestic violence counsellor and gang interventionist, who was the victim of non-consensual sterilization while serving time in the California Department of Corrections and Rehabilitation. Kelli, who killed her abusive husband in self-defence and in defence of her children, knew she would not be present for her sons’ childhood while imprisoned, and she hoped to meet someone and have more kids upon release. During a surgery to have ovarian cysts removed, prison doctors performed a hysterectomy without her consent. Upon experiencing symptoms of surgical menopause, and realizing that other women in prison were having similar procedures, Kelli wrote to the Oakland-based prison abolition organization Justice Now for help.

Enter our other heroine, Cynthia Chandler, a Philly punk rock kid-turned-lawyer... Upon reading Dillon’s medical documents, Cynthia is the one to inform Kelli exactly what happened to her on that operating table, and together, they take their mission to stop the practice and seek justice for the other women all the way to the top of the California legislature."

- from Review: The fight for the rights of imprisoned women in the documentary ‘Belly of the Beast’, by Katie Walsh (LA Times, October 2020)

“If you don’t understand eugenics, you’re missing three-quarters of the mainframe to public policy and legal platforms; these are laws and regulations that dictate how we live and how well we live. But so long as the conversation is strictly surface, those most in peril and vulnerable to eugenic legislation never gain an opportunity to advocate on their own behalves.” Dr Shantella Sherman

In her talk Dr Shantella Sherman will cover:

Dr Shantella Sherman ​is an historian and journalist whose work documents African American history, popular culture, Women & Gender studies, Black British culture, and the American Eugenics movement. Dr Sherman is the publisher of Acumen Magazine and a former editor with The Washington Informer and Philadelphia Tribune newspapers. Dr Sherman is a graduate of The University of Nebraska - Lincoln and Jackson State University. She is the author of In Search of Purity: Popular Eugenics & Racial Uplift Among New Negroes 1915-1935. 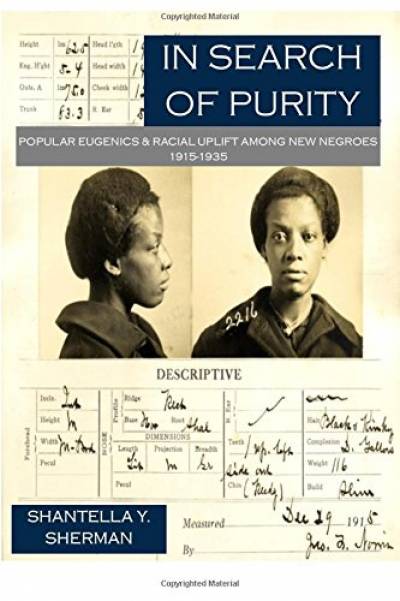