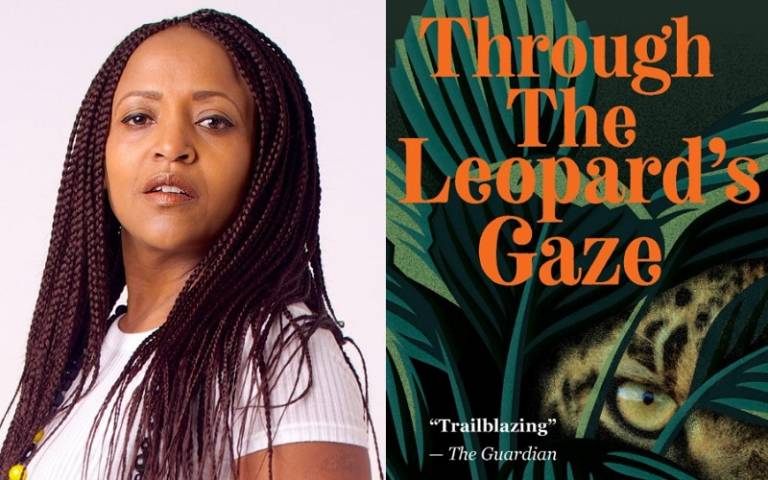 Kenyan colonial history and African resistance to British racism via photos, videos and personal narrative in 'Through The Leopard's Gaze'

In the 1950s the Land and Freedom Army in Kenya fought against British invaders who had massacred local people and stolen their land. The LFA was deliberately mis-labelled by the British as the 'Mau Mau' who were then described as 'murderous thugs'.

This is part of the history included in Njambi McGrath's book Through the Leopard's Gaze. In this session Njambi will take us through sections of her book while we also review parts of Britain's colonial behaviour in East Africa that it has actively suppressed. We will cover:

Njambi McGrath is a rising comedy star with a Radio 4 Series in the horizon. She is the author of the critically acclaimed memoir Through The Leopard's Gaze was optioned for a 6 part TV drama series by Expectation Entertainment.

“Written with poetic fortitude, 'Through The Leopard’s Gaze' reveals that the hardest part of survival is not the experience of violence but the pressure you feel to make sense of it. Bravely sharing her own attempt to confront the past, Njambi McGrath’s memoir is a stunning portrayal of human brutality and human resistance – heart-breaking and empowering in equal measure.”
- David Lammy MP

Njambi’s book was shortlisted as one of the Twentyin2020 writers announced in the Guardian 2019. Away from writing, Njambi is an accomplished comedian with seven one woman shows and three filmed comedy specials. She was crowned winner of 2019 prestigious Hackney empire NATYS Award. 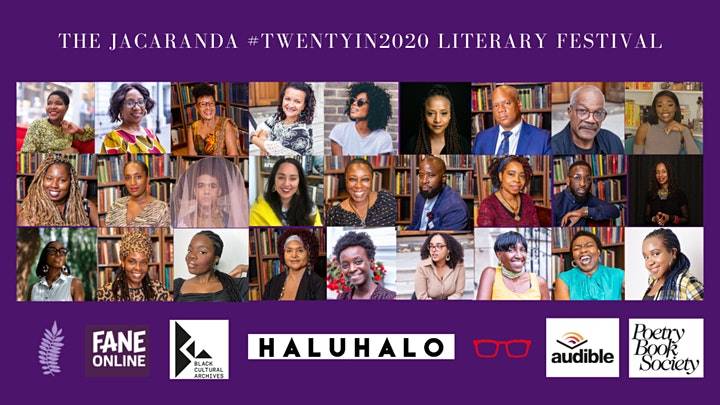 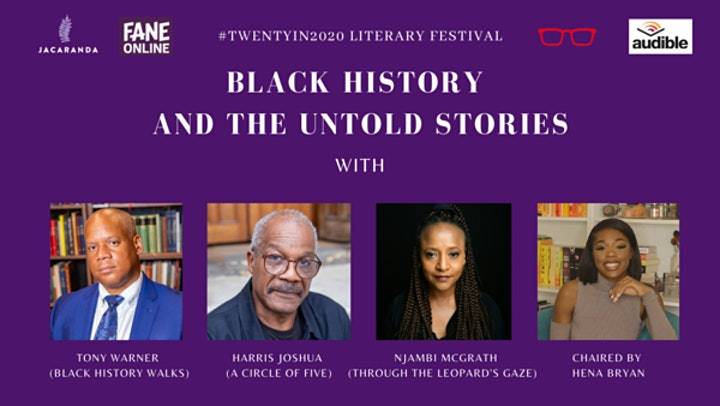