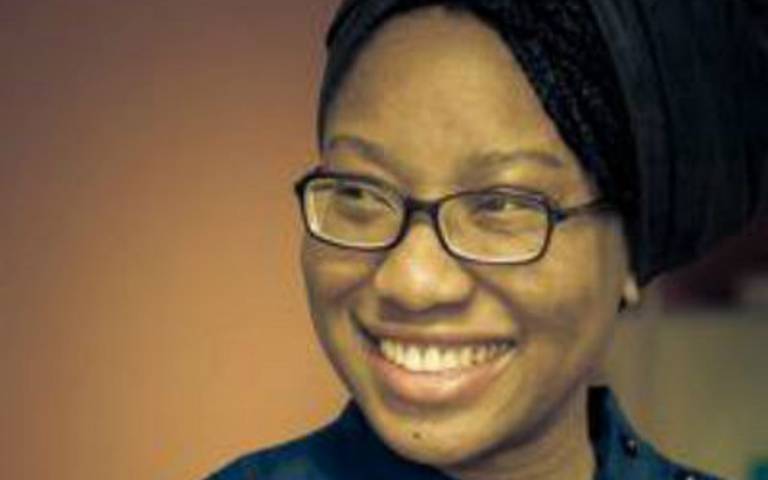 Florence Okoye presents a Black nihilist critique of the 100 Year Spaceship Project and materialising the spectacular.

The liberatory potential of space has long been recognised within Black fictive, post-colonial social, political and speculative thought. However, when considered in socio-political and economic terms, this potential has always been couched in Political Hope, whose ‘subjugating strategies’ work, following the Black nihilist critique as described by Warren in ‘Black Nihilism and the Politics of Hope’, to appropriate and undermine efforts to destroy anti-blackness, thus revealing a contradiction in any initiative (social, national, political or otherwise), that seeks to use ‘space’ (be it in terms of technological, national or individual progress) as a means for liberation.

From this perspective, by engaging in emancipatory optics whether by reaching across borders of genre, discipline and geo-politics or by employing as its public representative, Mae Jamison the first woman of colour in space, the ‘100 Year Starship Project’ can be seen as another form of racist liberalism which not only fails the black communal imagination, but is an act of violence against endeavours to reimagine and reframe radical liberatory socio-technological futurities on this planet and beyond.

This event has been organised by the Centre for Outer Space Studies, part of the UCL Institute of Advanced Studies.

Florence Okoye is a critical service and user experience designer who uses speculative design methodology as a means to make community centred solutions. She is especially interested in questions of afrofuturist and localised understandings of design to create ethical and holistic solutions for complex systems. Her practice ranges from exploring issues around resident owned smart cities and decolonial approaches to museum collection databases.