Marxism in Culture: The Power of Gods and the Forces of Nature - On Music and Popular Modernisms 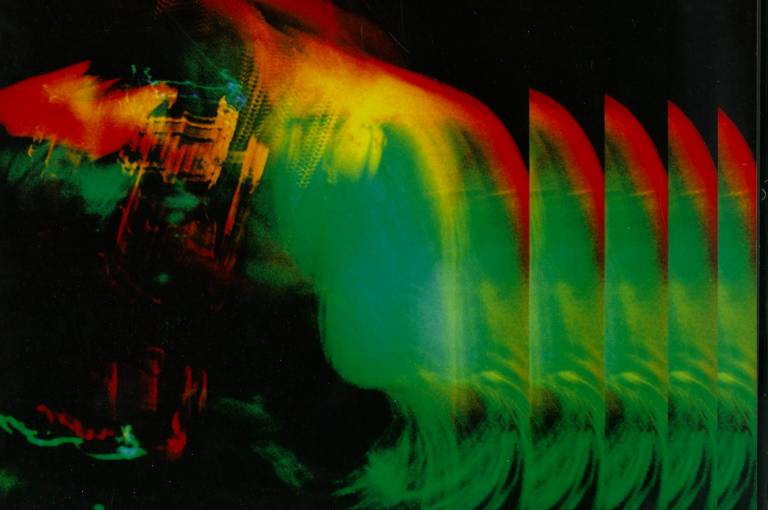 The IAS is delighted to host this Marxism in Culture seminar with Dhanveer Singh Brar (Goldsmiths, University of London) and Paul Rekret (Richmond University)

The notion that a popular modernism found its demise sometime in the early 1990s has been amongst the dominant organising ideas of music criticism over the past decade or so. Here, a truncated political imaginary is said to be reflected in an equally sterile culture, and especially in the aesthetic bankruptcy of its popular music. Of late however, it’s become almost as routine to anticipate popular music’s political renewal. In this talk, we seek to think against the grain of this dominant view and, oriented towards the history of racial capitalism, we examine a series of theoretical accounts of a popular modernism as it is developed in black diasporic music, including in the work of Greg Tate, Paul Gilroy, Fred Moten, Fumi Okiji and others. In doing so, we ask how popular music has been theorised in its relations to capitalism, and how we might understand the radical charge of its imperatives.

Dhanveer Singh Brar is a scholar of Black Studies, as it intersects with Cultural Studies, Sound Studies and Critical Theory. The research he undertakes covers theorizations of black diasporic sonic culture from the mid-twentieth century to the present, the question of form in the black radical tradition, and the politics of black critical thought. He has published in journals such as Social Text, Darkmatter and Cesura // Acceso and is a founding member of the London based Black Study Group. He is a Lecturer in the Department of Visual Cultures, at Goldsmiths College, University of London.

Paul Rekret’s most recent book is Down With Childhood: Pop Music and the Crisis of Innocence (Repeater 2018) and he is currently writing a book on solicitations to ‘work it’ in popular music. He hosts Beholder Halfway, radio essays examining music politics, airing regularly on Resonance.Extra and teaches political theory at Richmond University.