Merrick Anderson was born and raised in Toronto, Canada and received his undergraduate degree and MA at the University of Toronto before moving to Princeton University for his PhD. His dissertation was on justice as a concept in the ancient Greek philosophers.

Merrick’s primary area of research is Platonic ethics, though he is also very interested in the sophists and has worked on the moral landscape of the 5th century. At the Institute of Advanced Studies, he will be working in particular on the metaphysical structure of the Platonic virtues in the Republic. In order to avoid wasting psychological energy (or wasting one’s life), Plato thought that our soul needed to possess certain dunameis – ‘capacities’ or ‘powers’ – and be ordered in a certain structure. His aim will be to articulate which dunameis are required for soul to be in its optimal condition and how, according to Plato, we acquire them. 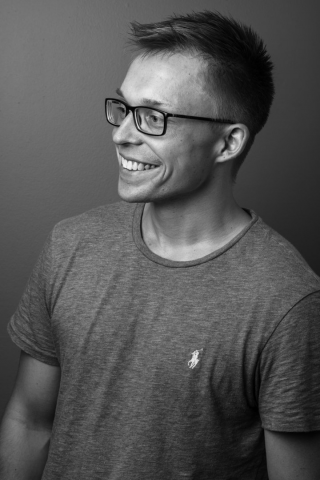