Marcus Böick was the Joint Junior Research Fellow at the Institute of Advanced Studies and the German Historical Institute London for 2021-22.

Marcus Böick is a post-doc researcher and lecturer in the field of contemporary history at the Historical Institute of the Ruhr-University Bochum. He was born in 1983 in Aschersleben in the former GDR, and studied History, Political Science, Sociology and Social Psychology. He obtained his PhD in Contemporary History in 2016 from University Bochum. His thesis dealt with the transformation of the socialist planned economy in East Germany after 1990 operated by the Treuhandanstalt. Previously, he was awarded a PhD scholarship by the Federal Foundation for the Reappraisal of the SED Dictatorship in Berlin. Besides his interest in different European and American security regimes, his research is focused on the history of post-socialist transformations, the history of organisations as well as the histories of privatisation and marketisation.

His project ‘Business with Fear, Fearing the Business?’ analyses the long-term history of the German private security business since the late nineteenth-century in its transnational contexts. Positioned at the crossroads of economic, political, social as well as cultural history, this project tries to capture the emergence of a commercial private security firms from the late 1890s in very different and changing contexts – starting within the bigger cities of the German Empire, later the Weimar Republic, the Third Reich as well as the Federal Republic. The key question – who should legitimately provide or offer security services to the public as well as to private customers? – proved to be highly relevant from the early days of this commercial business model that was (and still is) centred around uniformed and sometimes armed watchmen guarding private or public properties or venues especially at night. Politicians, police officers, lawyers, trade union leaders and journalists have struggled with private security companies that were sometimes seen as a useful “addition”, but also a very dangerous “threat” to the modern state monopoly on the use of force (“Gewaltmonopol”). All in all, the debates centred around these newly emerging forms of “security capitalism” help to understand the changing notions on important questions of modern statehood, transforming understandings of “publicness” and “privateness” as well as different aspects of security, violence, crime and property throughout the 20th century. 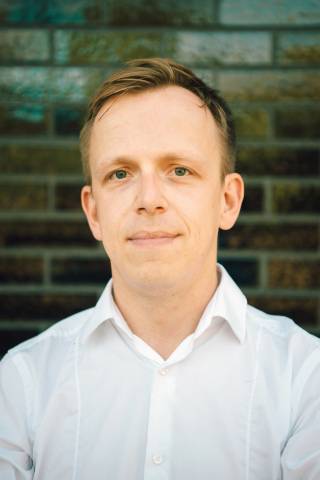