Lois Presser is Professor of Sociology at the University of Tennessee.  She holds a PhD in Criminal Justice/Criminology from the University of Cincinnati, an MBA from Yale University and a BS in Human Development and Family Studies from Cornell University.  Guided by critical criminology, feminist theory, cultural sociology and social constructionism, she has published extensively in the areas of narrative, harm, identity and restorative justice.  She is a founder of the field known as narrative criminology.  Dr Presser has authored several books including Been a Heavy Life: Stories of Violent Men (2008), Why We Harm (2013) and Inside Story: How Narratives Drive Mass Harm (2018).

The project she will undertake at the IAS is to develop a set of methodological tools for isolating 'forceful silences' in storied discourses of criminality.  Stories govern criminal justice systems and consequently the millions of individuals under its control globally.  The harms experienced by those individuals, their families and their communities are well documented.  One system-sustaining story is that individuals become criminals through deficient self-control due to negligent parents or communities.  Civil society is the primary reference point for the story’s moral oppositions between criminals and the rest of us.  Those moral oppositions rest on historically specific erasures along lines of gender, race and class.  She aims to construct a rigorous methodological approach to determining such erasures.  Her concern is with the neoliberal logics taken for granted in, and the realities of people’s lives omitted from, hegemonic narratives.  First, she will discern what goes unsaid via close analysis of the story of antisociality constructed by well-established criminological theories, including the general theory of crime and the broken windows thesis.  Polysemy, presupposition, passive construction, metaphor and overlexicalisation are among the observed strategies of ‘saying without saying’ in storytelling, whose aesthetic force has been noted by psychologists.  Second, she will formalise the approach to cataloguing these strategies.  Her general programme of research is in the emerging field of narrative criminology, which highlights the role of stories in shaping harmful actions and patterns.  The proposed research supports her broader goal of delineating the specific features of narratives that promote public endorsement of harmful enterprises. 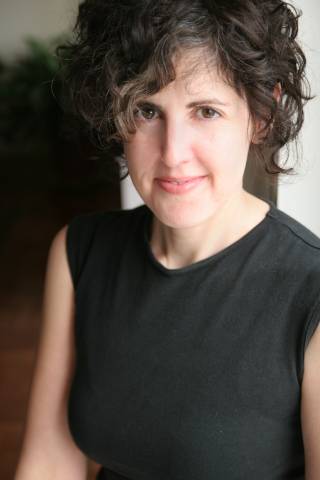