Shortly after the outbreak of World War I, the British government formed the institutions necessary to create and disseminate propaganda materials at home and abroad. It published millions of copies of over a thousand different printed propaganda materials. Conversely, the Ottoman Empire proclaimed jihad to mobilise Muslims against the Allies, which formed the focus of its propaganda pamphlets. It disseminated pamphlets in British colonies (and in some eastern countries such as Persia) to mobilise Muslims against the British Empire. The Ottoman Empire and the British Empire focused on certain themes in their propaganda pamphlets to mobilise the population under their area of influence and legitimise their cause. Dr Uçan intends to compare these World War I Ottoman and British propaganda pamphlets. 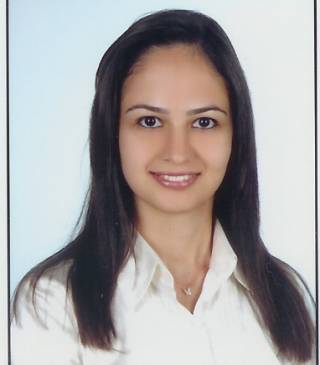