Raising national awareness of the legacies of British slave ownership

UCL’s Centre for the Study of the Legacies of British Slave-ownership (LBS) informed and led evidence-based discussions about the impact of colonial slavery on British society, economics, and culture. 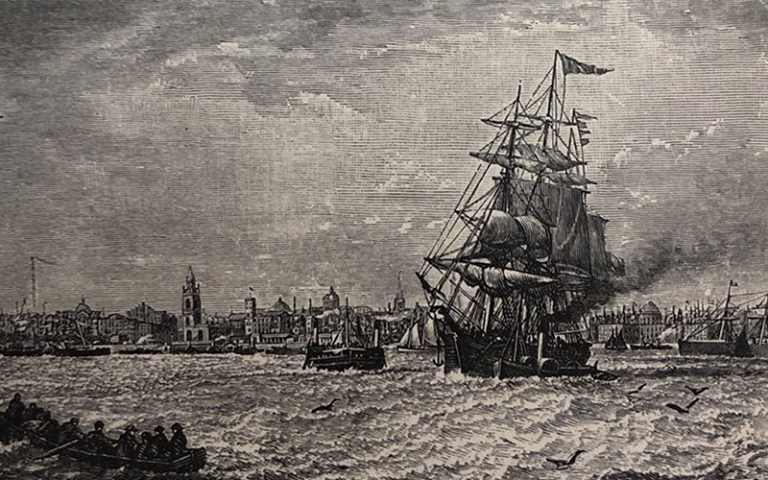 The LBS’s award-winning website and underlying database has been a powerful tool for research by, and engagement with, public stakeholders in the media, including social media. 1,759,811 website users in 224 countries or territories accessed this online resource between 1 August 2013 and 31 December 2020.

Working with the media

In partnership with film-maker David Olusoga and the BBC, the LBS team made Britain’s Forgotten Slave-owners, a two-part television programme first broadcast in 2015. The programme won the 2015 Royal Historical Society Public History Prize for Broadcasting and the 2016 Specialist Factual BAFTA award.

Nationally and internationally, journalists relied upon LBS research to inform their reports and interpretations of BLM (Black Lives Matter). In Britain alone, 26 national newspaper articles used LBS research between 7 June and 15 August 2020, (including the Daily Telegraph, the Guardian, the Observer, the Financial Times, and the Daily Mail online).

In 2018, the UN commissioned Dr Draper to write a report, ‘Some Potential Lessons from the British Financial Sector's Role in Perpetuating and Ending Chattel Slavery’. This provided historical background for the Financial Sector Commission’s development in 2019 of an ‘Implementation Toolkit’, a set of practical tools and initiatives to accelerate action by the sector in combatting this modern $150bil industry affecting 40,300,000 people.

In June 2020, the Bank of England apologised for the involvement of some of its past governors and directors in the slave trade and pledged to remove all statues and paintings of them from public display in its headquarters. Reports of this decision, such as in the Financial Times (19 June 2020), explicitly linked LBS to the Bank’s decision.

Informed by LBS research, Tate Britain, the National Gallery and the National Portrait Gallery have begun a systematic and comprehensive accounting of the legacies of slave-ownership in their collections of British art. At the Tate’s request, LBS developed a public statement on the connections of the Gallery to slavery, which was published on the Gallery’s website in 2019.

LBS research has underpinned discussions and policy-making within governmental bodies and financial institutions on the subject of reparations for slavery, and engagement has changed curatorial practises in cultural and heritage organisations such as Tate Britain.

Raising awareness of the legacies of British slave ownership: building new conversations to change practice and understanding in education, culture and society

UCL’s Centre for the Study of the Legacies of British Slave-ownership (LBS) has informed and led evidence-based discussions about the impact of colonial slavery on British society, economics, and culture.