Overhauling UK tax and benefit policies for a fairer system

Professor Sir Richard Blundell’s work on labour supply, women’s earnings and the part-time penalty has helped make the case for reforming Universal Credit (UC) in the UK and abroad. 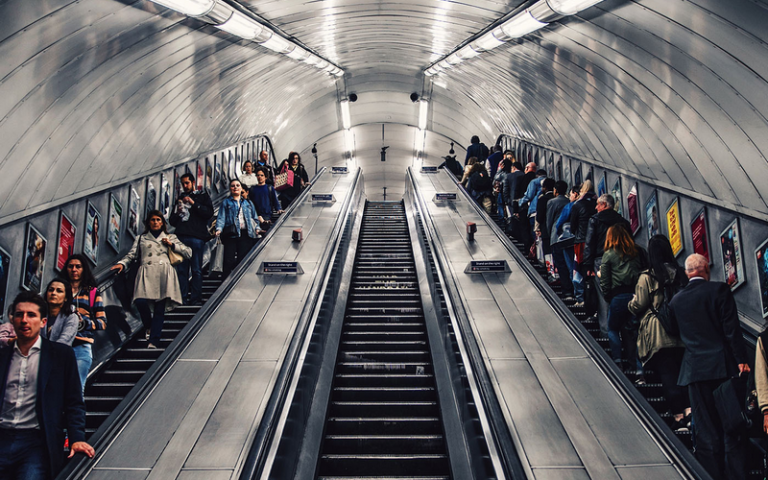 Professor Blundell has pioneered new types of microeconometric research analysing family working behaviour, tax and welfare policy. Brought together in his book ‘Labor Supply and Taxation’ (2016), Blundell’s research has introduced new ways to analyse the hours and employment behaviours of individuals and families, using these to generate new options for tax and welfare reform.

Professor Blundell’s research has had important implications for the tax and benefit systems in the UK, being central in redesigning the welfare system to better encourage work, while avoiding either severe means-testing or perverse incentives for part-time work.

In the UK, 5.6 million citizens receive Universal Credit (UC). The UK welfare-benefit system has typically incentivised part-time work. For example, requiring at least 16 hours paid work for eligibility to Working Tax Credit. Women with children were found to be disproportionately affected by these contexts and this group formed a key focus of Proessor Blundell’s research.

Professor Blundell presented his research at HM Treasury, the Cabinet Office and Department of Work and Pensions to inform the policy agenda. His research on welfare benefit reform, and the research of the Economic and Social Research Council (ESRC) Centre that he directs, has been mentioned over 100 times in House of Lords and House of Commons debates by politicians from across the political spectrum, adding a crucial evidence-base to discourse. This better-informed debate helped to make the case for welfare reform and had a major influence on the redesign of the welfare system, leading to the introduction of a smoother tapering of benefit withdrawal and removal of the part time eligibility criteria in UC.

Professor Blundell’s research also informed the UK Government Equalities Office of the negative implications of part-time work on the gender pay gap, inspiring rich debates in the House of Lords and raising awareness among policymakers of the realities of part-time work on the earning potential of mothers. The research provided the key empirical evidence in the UK on the part-time penalty on pay for mothers and its role in the gender wage gap, with a major impact on policies toward pay equality.

The impact of Professor Blundell’s research on tax and welfare impacts on labour supply has also had a major policy impact on tax and benefit reform around the world. Professor Blundell was invited to serve as an advisor to the Netherlands’ Bureau for Economic Policy Analysis during the development of a new model for understanding the relationship between work and the tax-benefit system. Through his engagement, Professor Blundell was able to make the case for reform, where the model was modified to include data on the price and use of childcare and involuntary employment.

Professor Sir Richard Blundell’s work on labour supply, women’s earnings and the part-time penalty has helped make the case for reforming Universal Credit (UC) in the UK, and further reforms abroad. He has transformed public debate about taxation and has had a major impact on tax policy and legislation within the UK and internationally.