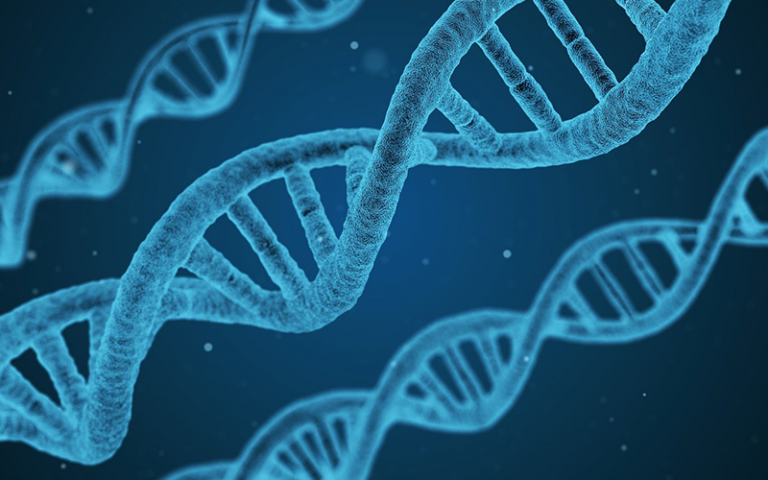 In the UK approximately 5,000 people each year are diagnosed with one of the rare chronic genetic disorders called primary immunodeficiencies (PID). Those affected have little or no functioning immune system and are at constant risk of life-threatening infection together with increased risks of cancer, inflammatory and autoimmune diseases. In severe cases, babies do not survive beyond a year old without treatment. Many patients with less severe PID remain undiagnosed into early adulthood and present in various specialist clinics with symptoms that can range from lung scarring to inflammatory bowel disease.

Where a compatible donor can be identified, transplantation of haematopoietic stem cells (HSCs) from a healthy donor is the standard of care. But this requires a lengthy hospital stay with chemotherapy to remove the patient’s existing bone-marrow cells in preparation for transplantation and is associated with complications arising from the presence of the donor’s immune cells.

Knowing the genetic basis of the conditions has enabled new and improved treatments for these life-threatening diseases. One approach, developed at UCL, is to insert a functional copy of the defective gene into the patient’s own HSCs, correcting the disease and preventing complications associated with using donor immune cells.

The gene therapy has already transformed the lives of more than 60 patients in the UK alone. The treatments result in a reconstituted immune system, allowing patients to successfully fight infections which previously would have been life-threatening. Following gene therapy, 90% of patients no longer require additional medication and can expect to live a relatively normal life.

To further develop the technology to treat a wider range of immune disorders, Professors Gaspar and Thrasher established a spin-out company, Orchard Therapeutics. The company now employs more than 250 people in the UK and US and was listed on the NASDAQ exchange in 2018. The company’s clinical programmes have already treated over 170 patients worldwide.

UCL-led clinical studies led by Professor Emma Morris have also driven changes in NHS clinical commissioning that now give adult patients with PID (as well as children) equal access to effective stem cell therapies and gene therapy treatments. People with less severe PIDs often present in clinics with symptoms such as inflammation or autoimmunity and the underlying PID remains undiagnosed until later in life.

Recent developments in rapid whole genome sequencing, mean their underlying PIDs can now be identified and treated. The team at UCL has now transplanted more than 70 adolescents and adults with PID, the largest of any global centre.

UCL investigators have pioneered new gene therapies that allow people with rare immune disorders (PID) to lead long and healthy lives and which are now being developed via a biotech company – Orchard Therapeutics. The team’s research has also led to a new NHS England commissioning policy to ensure adults as well as children with PID can access life-saving treatments.