Thousands of patients with Familial Hypercholesterolaemia (FH) have been diagnosed and treated thanks to genetic tests developed at UCL – helping to reduce the burden of heart disease in the UK. 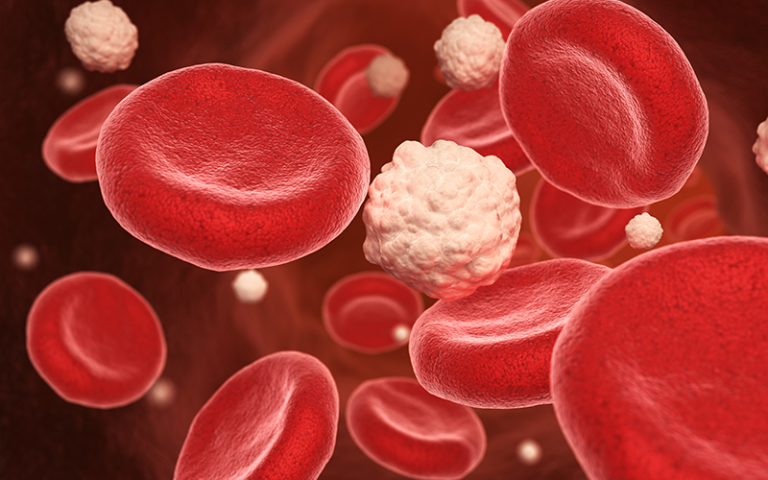 Familial Hypercholesterolemia (FH) is a genetic condition affecting as many as 1 in 250 people in the UK. It causes high levels of ‘bad’ LDL cholesterol in the blood, increasing the risk of heart and circulatory disease at a young age.

Professors Steve Humphries and Philippa Talmud from the UCL Institute of Cardiovascular Science identified common changes in the genes (mutations) that cause FH and developed tests to identify people affected. They also used the genetic and clinical data from large patient cohorts to follow disease progression over time, which has informed developments in healthcare advice to reduce the number of adults and children with FH developing heart disease and dying prematurely.

In 2008, a DNA diagnostic service for FH was established at Great Ormond Street Hospital (GOSH) and genetic testing for FH was added to the UK’s Genetic Testing Network ‘Gene Dossier’.  The database of mutations linked to FH, set up by Professor Humphries at UCL (UCL LDLR mutation database) now forms part of a global genetic database.

Although many mutations causing FH have been identified, in at least 60% of clinical cases, no mutation can be found. In 2013 the UCL team demonstrated for the first time that for eight out of ten of these patients, elevated cholesterol levels are likely caused by mutations in multiple genes. The team developed a test based on 12 common genetic changes, called single nucleotide polymorphisms (SNPs), associated with raised blood cholesterol. This SNP test is now being used by the DNA diagnostic laboratory in Bristol and will be rolled out across the UK soon.

Early treatment for high LDL is vital to prevent avoidable heart disease. National and international guidelines, updated as a result of the UCL-led research, have changed the way FH patients worldwide are clinically managed, but few FH children have been identified or receive treatment. Analysis of data from the UK Paediatric Register for FH, established by Professor Humphries at UCL, confirms that when treated with statins children do not experience clinical side effects and grow at a normal rate. This provides reassurance to parents and is encouraging more clinicians to prescribe statins to children affected by FH.

The genetic tests developed at UCL mean it is now possible to identify and treat all the estimated 200,000 FH patients in the UK. The NHS Long Term Plan has set a target of identifying at least a quarter (50,000) of patients at high risk of heart disease within the next five years. Already 10,000 people with DNA-confirmed FH have been identified in the UK and offered high intensity statins to substantially lower their risk of heart disease.

UCL research to develop genetic tests for Familial Hypercholesterolaemia (FH) has led to more patients with FH receiving treatment for high cholesterol, reducing their risk of heart disease. To accelerate the testing programme, the British Heart Foundation supports FH nurse-led clinics across the UK and the NHS has pledged to identify a quarter of FH patients by 2024.