Evidence that proves the true effect of immigration on the UK 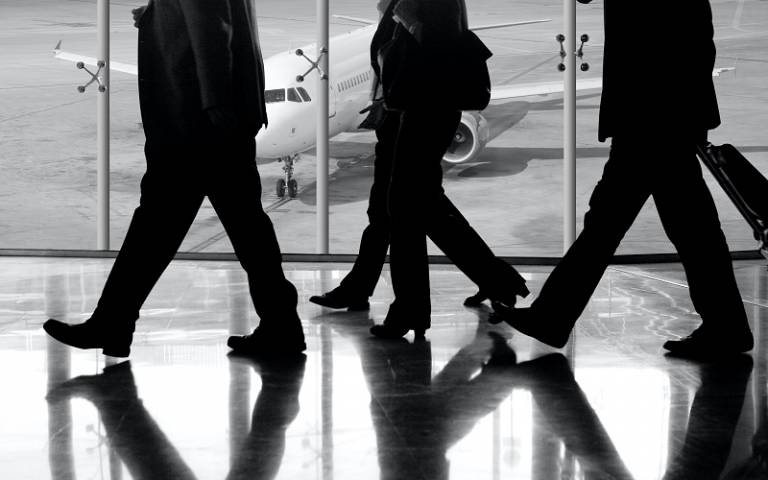 Immigration into the UK is a divisive issue. A central contention has been whether immigration produces an overall cost or benefit to the public purse. Evidence on this issue has long been too patchy and unreliable to draw definitive conclusions, leaving opportunity for public figures to cherry-pick evidence to support their preferred policy

Research published in 2013 and 2014 by the UCL Centre for Research and Analysis of Migration (CReAM), led by Professor Christian Dustmann (UCL) and Dr Tommaso Frattini (University of Milan), has provided the first rigorous analysis of the contribution of immigrants to the UK to public funds and the first reliable figures on the topic since 2006.

True figures on the impact of immigration

The researchers showed that immigrants to the UK arriving between 2000 and 2011 were 45% less likely to be on benefits or tax credits than UK natives, and 3% less likely to live in social housing. European Economic Area (EEA) immigrants contributed 34% more in taxes than they received as benefits, while UK natives’ tax payments over the same period were 11% lower than the hand-outs they received.

This evidence has fuelled more informed and careful debate by politicians. Where patchy evidence with mixed conclusions before allowed cherry-picking of results to support partisan agendas, CReAM have provided a robust evidence source which has repeatedly and directly been referenced as definitive at key debates in both the Commons and Lords chambers. This has made it difficult for politicians to misrepresent the data, and re-centred factual discussion. On one occasion, MPs debated CReAM’s findings in such detail that a fact-check was issued during the debate to resolve an issue of contention.

Reports guiding UK policy have relied heavily on CReAM’s evidence, including the ‘Migrants in low-skilled work’ and ‘EEA Migration in the UK’ reports (2014 and 2018) of the Migration Advisory Committee (MAC) – an advisory public body sponsored by the Home Office.

Media impact and the public debate

CReAM’s research has also shaped public opinion, with findings being mentioned more than 300 times in the media and discussed in print press from the Daily Mail to the Guardian. The CReAM-calculated £20 billion net immigration income figure has been particularly influential, being referenced everywhere from comedy TV show, “The Mash Report” to a Stephen Fry documentary, and from Afua Hirsch’s Sunday Times bestseller Brit(ish,) to the official Brexit “Remain” website.

By backing public discussions with solid evidence, populist fears and misapprehensions about immigration to the UK have become more rationalised: between 2013 and 2017, Ipsos found a 14% drop in the number of British residents worried about immigrants putting pressure on public services. British Social Attitudes polling found that of those who stated they had become less worried about immigration over the past few years, 51% said discussions about how much immigrants contribute to the UK were a reason for their changed view.

Reliable evidence educates on the effects of immigration to the UK

Research led by Professor Christian Dustmann at UCL’s Centre for Research and Analysis of Migration (CReAM) has provided robust data on the net contribution of immigration to UK public finances. CReAM’s findings have been cited extensively in the media, being used to rebut poorly substantiated claims of negative financial costs of migration to the UK. This was of particular importance during the run up to the 2016 referendum, when debates were especially divisive. The research has also guided parliament’s legislative agenda and has been used to shape both Lords and Commons debates.