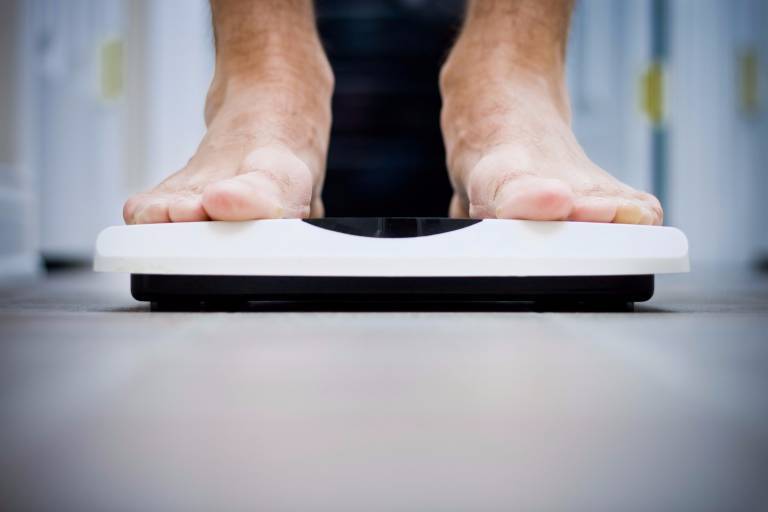 Obesity and associated diseases such as type 2 diabetes are among the biggest health problems for populations worldwide. But most efforts to tackle the rising tide of obesity focus on the biomedical causes and ignore the underlying social and cultural factors behind these diseases.

UCL Medical Anthropologist Professor David Napier’s research over four decades has created an internationally recognised resource for understanding the wider causes of these diseases. He was lead author of a 2017 WHO (World Health Organization) policy brief that demonstrates that cultural awareness, distinct from social, political and economic factors, is central to developing more effective and inclusive health policies.

Since 2014 Professor Napier has been a Global Academic Lead for the Cities Changing Diabetes (CCD) partnership programme. The programme applies his research methods to find out an individual city’s vulnerabilities to diabetes and devise bespoke ways to counter them based on social and cultural influences on health.

CCD’s research revealed that in Rome there is a higher prevalence of diabetes among unemployed people who use private transport. In 2017, CCD launched the Walking Routes Passport to get people out of their cars and moving around the city together on foot, raising awareness of the health benefits of walking in the process. Rome is now the largest ‘walkable’ city in Europe, with 52 routes covering 330km of urban walks. Other Italian cities, comprising 7 million inhabitants have now followed suit.

In Mexico, Professor Napier developed a vulnerability index to improve understanding of neglected cultural factors behind diabetes, and introduced national strategies to help patients control their own diabetes. In Mexico City he collaborated with the National Institute of Public Health and local urban health authorities, who were working to reduce soft drink consumption, for three years in a row. To understand the drivers of diabetes, Professor Napier’s colleagues there carried out door-to-door diabetes screening in the poorest neighbourhoods, and set up maternal-child health clinics to prevent obesity and diabetes.

In Houston, the Diabetes Vulnerability Assessment (D-VA) revealed vulnerabilities such as unhealthy food traditions, long commutes, and low health literacy. Faith is deeply integrated into daily life in Houston, so a Faith and Diabetes initiative, formed from a coalition of 80 faith-based organizations, was established to increase diabetes awareness, prevention and management.

Seoul’s participation in CCD has improved how child and adolescent diabetic patients and their families understand diabetes and has increased support for them; and Professor Napier’s work has directly shaped parliamentary policy in Western Australia on the prevention and treatment of diabetes.

CCD covers 36 cities across four continents and by 2045, it seeks to have curbed the rise in obesity by 10%, improving the health of many of the 537 million people now living with diabetes globally.

The programme’s concepts have inspired the WHO Europe’s Cultural Contexts of Health and Wellbeing (CCH) programme, with Professor Napier’s research incorporated into several of its policy briefs and disseminated through the Health Ministries of WHO Europe’s 53 member states.

For the first time in its history, the European Commission invited Sonar-Global (a research project on infectious disease responses for which Professor Napier serves as Innovation Lead) to request additional funds to understand the sociocultural drivers of the COVID-19 pandemic.

Professor David Napier’s research has shown that cultural awareness is central to understanding human health and developing more effective and equitable health policies. His research methods can rapidly identify the health vulnerabilities in urban populations to inform disease prevention strategies. This has included tailored diabetes prevention approaches in cities with a combined population of over 200 million, and an assessment of Europe’s health vulnerabilities to COVID-19.