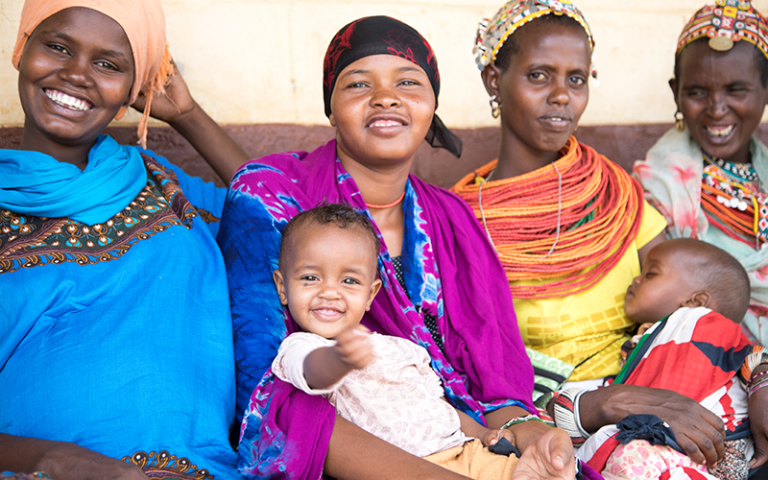 Public support is crucial for sustainable development, but efforts to build support have been limited by a lack of evidence on how to reach key audiences effectively.

Professor Hudson is an international leader in research on public opinion towards foreign aid and public engagement with sustainable development.

Along with colleagues at the Universities of Birmingham and Texas (Dallas), her team developed the Aid Attitudes Tracker (AAT) and later, the Development Engagement Lab (DEL) with colleagues at the University of Birmingham. AAT/DEL are international, partner focussed research programmes, convening and co-producing research and insights with more than 30 international development NGOs and government ministries in France, Germany, Great Britain, and the United States.

Hudson and team have created a convening point for 150 development organisations, allowing NGOs to collaborate on and build public support for development. This has enabled partners such as Oxfam, Water Aid, Save the Children and UN Foundation to meet with researchers and policymakers to collaborate on key challenges.

The audience segmentation has also been used by UNICEF to design their Soccer Aid appeals. Their decision to move towards more hopeful messaging led to marked increases in donation income, an improvement which can be linked to the important insights developed by Professor Hudson and team.

AAL/DEL research insights showed that while ‘pity-based’ fundraising appeals including images of poor, starving, (frequently) African children do encourage donations, they also leave audiences feeling powerless in their ability to reduce global poverty. The research showed that by contrast, empathy-based appeals encourage donations without these negative unintended consequences.  These findings have shaped the content of organisations’ campaigns and appeals, moving away from ‘pity-based’ appeals and images and towards sharing more positive, empathetic stories.

The UK Foreign, Commonwealth & Development Office (FCDO) now use AAT/DEL as the definitive source of data on UK public opinion towards global poverty, bringing an evidence-based approach to its public engagement and communications work. AAT/DEL findings have shaped the allocation of FCDO’s £120 million UK Aid Match Scheme which provides grants to UK-based NGOs for poverty reduction projects in developing countries and decisions are now influenced partly on whether appeals are ‘pity-based’ and whether effective messengers have been selected.

AAT/DEL also examine traits like trustworthiness, knowledge and attractiveness of campaign messengers, finding that frontline workers like nurses and engineers carry messages more effectively than celebrities and businesspeople. The FCDO and international NGOs alike have adapted their choice of campaign messengers, moving their choices from ministers, celebrities or aid recipients to volunteers and frontline workers.

Similarly, organisations including Plan International, CARE International, and Water Aid have fundamentally changed the design and content of their appeals in a move away from ‘pity-based’ strategies.

The Gates Foundation, in partnership with Purpose (a campaign consultancy organisation), ran ten pilot campaigns in Germany, France and the UK using AAT/DE-inspired approaches. Their UK ‘Project Period’ campaign to raise awareness of period poverty was designed with specially-selected audience-appropriate messengers. It went on to reach more than two million people, who in turn raised funds and awareness of global period poverty, demonstrating the importance of Professor Hudson’s findings.