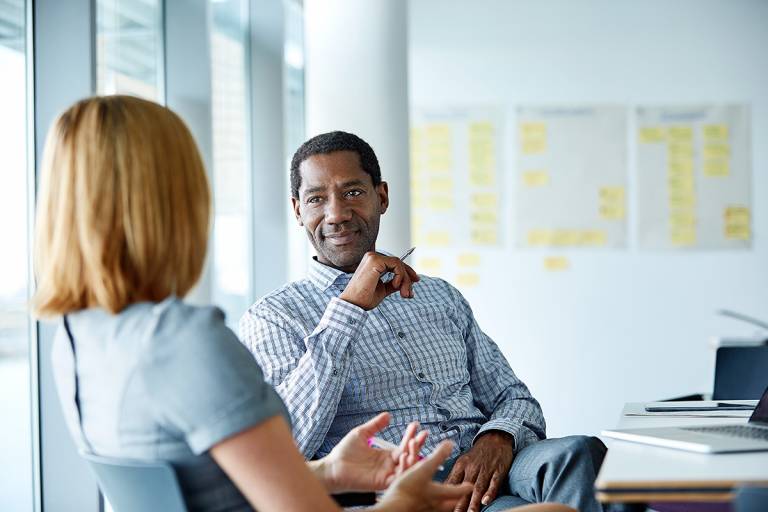 Following feedback from the Staff Survey 2015, a new grading process has been developed in conjunction with professional services staff from across UCL. The overall aims are to increase the consistency, transparency and efficiency of the grading process. We are now pleased to launch that new process.

During 2017 an all staff consultation took place and we received a large number of responses to the proposal. The results showed that staff were overwhelmingly in favour of the changes. More than 50% of all staff responding to the survey (including those responding N/A) agreed or strongly agreed with each question. Some reservations and suggestions were outlined and we have made some additional changes to the process to reflect those. In addition we wish to make it clear that a direct route to regrading for occupied posts is retained in the new process.

The process will become live from 29 January onwards and from that point your HR Business Partner should be the primary contact for grading requests. Before 29 January we will work to set up those regularly involved locally in grading with access to the job grading database. The database shows the job descriptions for a range of relatively common roles across UCL. While that is in no way intended to be representative of all professional roles at UCL, some will be useful as benchmarks. The range of job descriptions will be added to over time and input into which roles are needed is welcomed.

We received feedback that it was difficult for staff to keep track of job descriptions in local areas and, for that purpose, staff involved in the grading process will also be able to see any job description in their particular area as it is graded and added to the database in the future.