The prevailing explanation for Neanderthal body form is the cold (glacial) adaptation hypothesis. 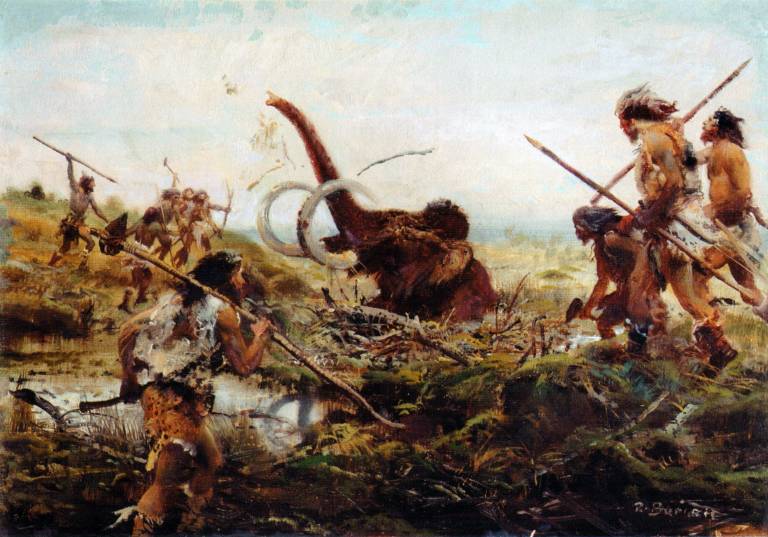 However, palaeoecological associations appear to indicate a less cold woodland environment. Under such conditions, encounter and ambush (rather than pursuit) hunting - and thus muscular power and sprint (rather than endurance) capacity - would have been favoured. We hypothesise that the highly muscular Neanderthal body form reflects an adaptation to hunting conditions rather than cold, and here both review the palaeoecological evidence that they inhabited a mainly woodland environment, and present preliminary genetic analyses in support of this new hypothesis. Among the team members is Professor Mark Thomas (UCL Genetics, Evolution & Environment).

Neanderthals may have been sprinters not endurance runners