Functional analyses of the 4.

4 Ma hominin Ardipithecus ramidus postcrania revealed a previously unknown and unpredicted locomotor pattern combining arboreal clambering and a form of terrestrial bipedality. To date, all of the fossil evidence of Ar. ramidus locomotion has been collected from the Aramis area of the Middle Awash Research Project in Ethiopia. Here, we present the results of an analysis of additional early Pliocene Ar. ramidus fossils from the Gona Project study area, Ethiopia, that includes a fragmentary but informative partial skeleton (GWM67/P2) and additional isolated manual remains. While we reinforce the original functional interpretations of Ar. ramidus of having a mixed locomotor adaptation of terrestrial bipedality and arboreal clambering, we broaden our understanding of the nature of its locomotor pattern by documenting better the function of the hip, ankle, and foot. The newly recovered fossils document a greater adaptation to bipedality in the Ar. ramidus ankle and hallux than previously recognized. In addition, a newly discovered scaphoid bone with a fusing os centrale provides further evidence about the nature of hominin hand evolution. 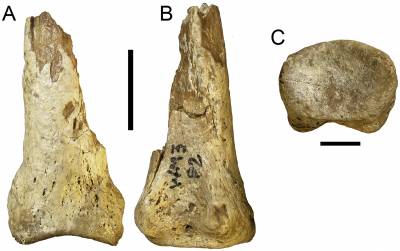 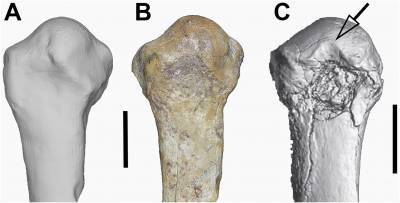 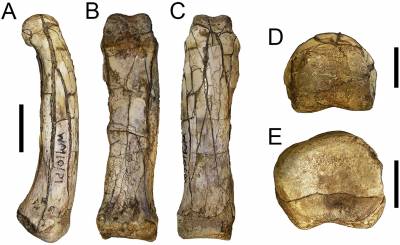 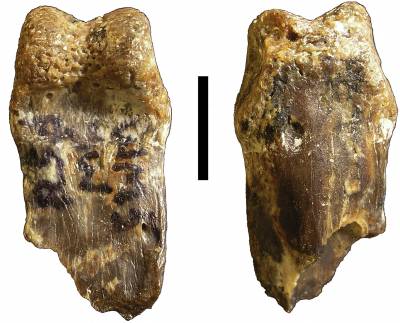 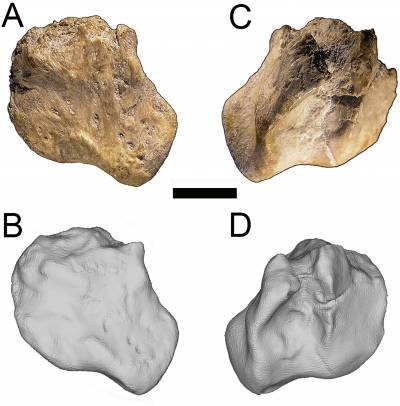 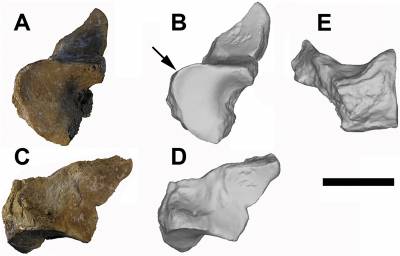 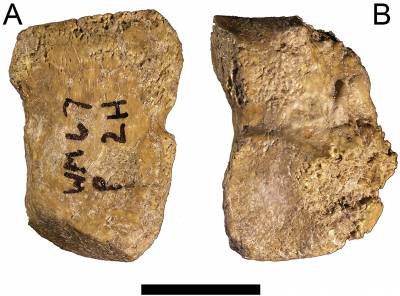