(Credit: James Connolly) The colonisation of North West Europe by humans and fauna following the Last Glacial Maximum (LGM) has been the subject of considerable discussion in recent decades and within multiple disciplines. 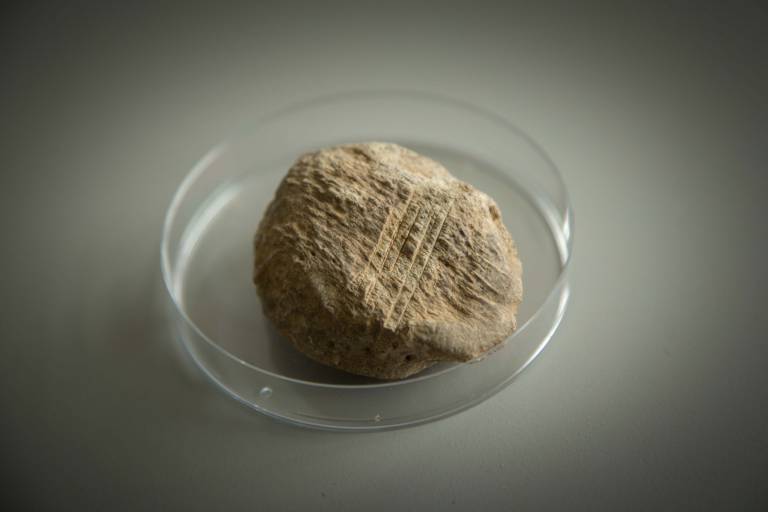 Here we present new evidence that pushes back the date of human footfall in Ireland by up to 2500 cal BP to the Upper Palaeolithic. An assemblage of animal bones recovered from a cave in the west of Ireland during antiquarian excavations in 1903 included a butchered brown bear bone (patella) which was recently subjected to two independent radiocarbon dating processes; the resultant dates were in agreement: 12,810-12,590 cal BP and 12,810-12,685 cal BP. This find rewrites the antiquity of human occupation of Ireland and challenges the traditional paradigm that certain biota may have naturally colonised the island prior to human arrival.