This paper examines the hunting strategies employed by Neanderthals at a series of kill or near-kill sites from the Middle Palaeolithic of Europe (Mauran, La Borde, Taubach, Zwoleń and Salzgitter Lebenstedt). 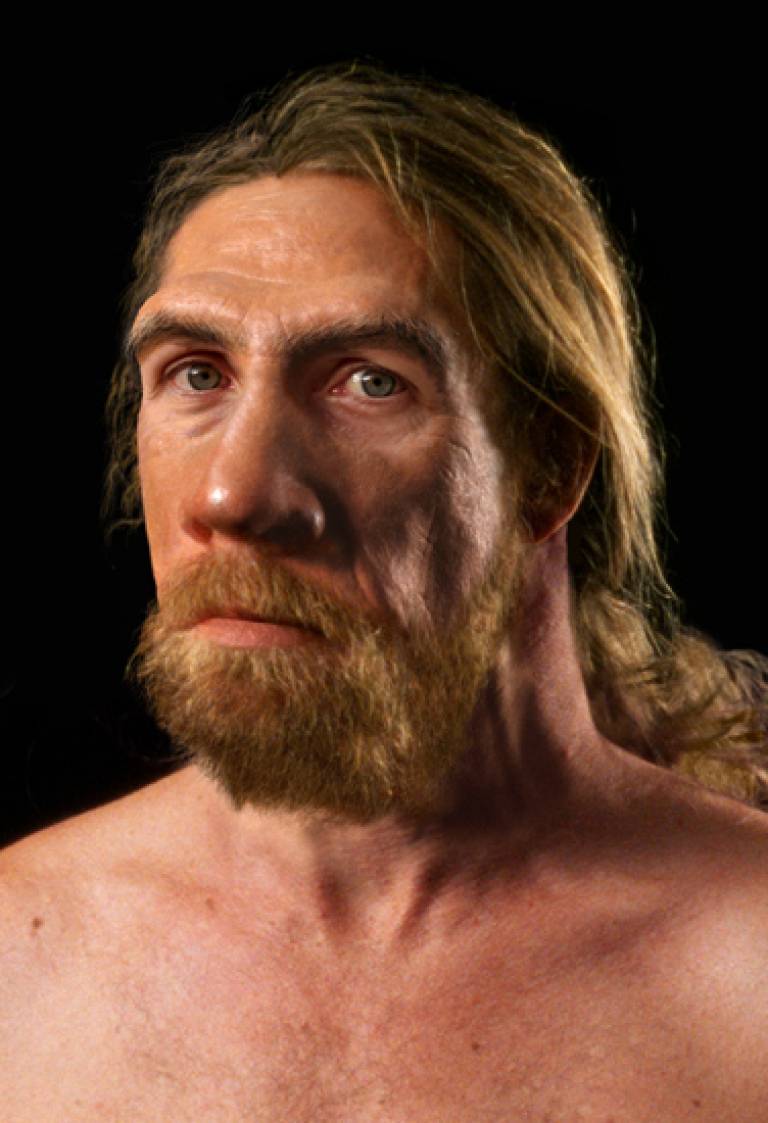 Using palaeolandscape reconstructions and animal ethology as our context, we adopt a multifaceted approach that views hunting as achaîne opératoire involving the decisions and actions of both the hunter and the hunted, which together help reconstruct a forensic picture of past events as they unfolded. Our conclusions indicate that Neanderthals did not necessarily pre-select individuals from a herd, who they then isolated, pursued and killed, but rather ambushed whole groups, which they slaughtered indiscriminately. There is strong evidence, however, that Neanderthals were highly selective in the carcasses they then chose to process. Our conclusions suggest that Neanderthals were excellent tacticians, casual executioners and discerning diners.