Most Plio-Pleistocene sites in the Gregory Rift Valley that have yielded abundant fossil hominins lie on the Rift Valley floor. 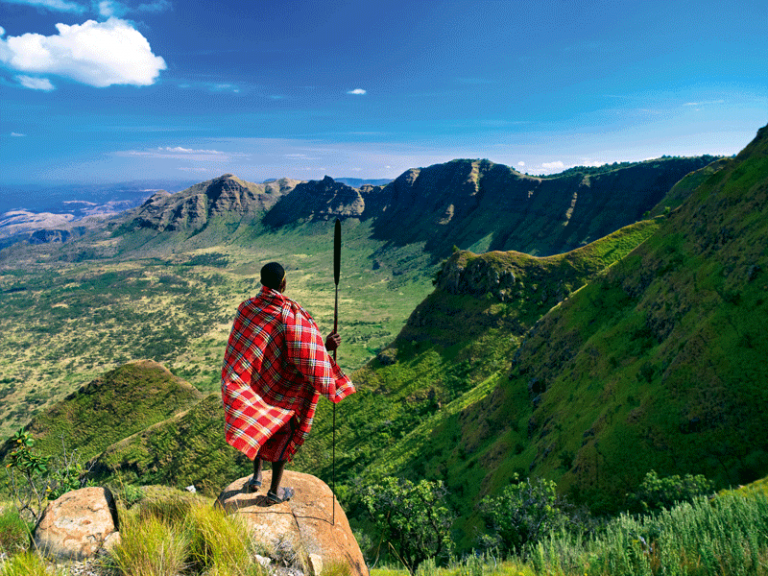 Here a team of palaeoanthropologists report a new Pliocene site, Kantis, on the shoulder of the Gregory Rift Valley, which extends the geographical range of Australopithecus afarensis to the highlands of Kenya.

This species, known from sites in Ethiopia, Tanzania, and possibly Kenya, is believed to be adapted to a wide spectrum of habitats, from open grassland to woodland. The Kantis fauna is generally similar to that reported from other contemporaneous A. afarensis sites on the Rift Valley floor. However, its faunal composition and stable carbon isotopic data from dental enamel suggest a stronger C4 environment than that present at those sites. Although the Gregory Rift Valley has been the focus of paleontologists' attention for many years, surveys of the Rift shoulder may provide new perspective on African Pliocene mammal and hominin evolution.

Kantis: A new Australopithecus site on the shoulders of the Rift Valley near Nairobi, Kenya