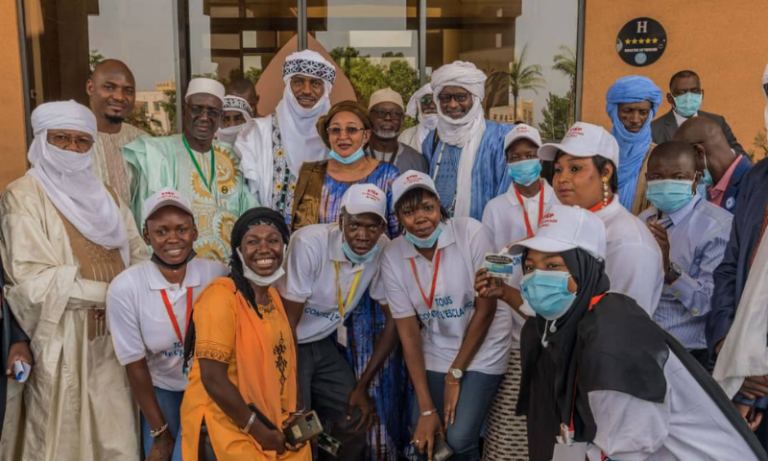 LESLAN supports the activities of the Republic of Niger’s national Anti-Slavery Task Force and Timidria, Niger’s main anti-slavery NGO, in their efforts to improve the circumstances of persons of slave descent. During phase 1 of the project (2018-2020), LESLAN conducted research on the historical and contemporary dimensions of slavery in Niger as well as undertaking multiple creative initiatives – such as staging a public exhibition, sponsoring an art competition and supporting a public music concert – that influenced policymakers at national and international levels, as well as raising public awareness of the fight for human rights led by Timidria in Niger.

Supported by an AHRC Follow-on Funding grant, we are now in the Project’s second stage, called LESLAN 2, which has an emphasis on the operationalisation of earlier findings with the aim of achieving a profound and lasting impact on society and politics. This focuses on five pathways:

Through consultations, publications, advocacy, public engagement, and art-based outreach LESLAN 2 contributes to hampering slavery, supporting victims, and protecting those most vulnerable to enslavement. It continues to promote the transformation of ideologies of hierarchy responsible for the resilience of slavery and its legacies in Niger and the sub-region. For more information, please follow LESLAN’s activities on its website and blog: https://leslan.org/. 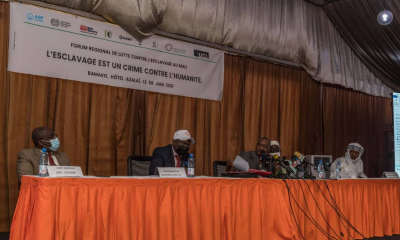 Image: The LESLAN-sponsored regional forum for the fight against slavery in Bamako, 8-10 June 2021 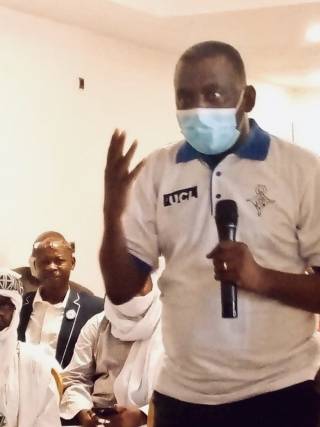 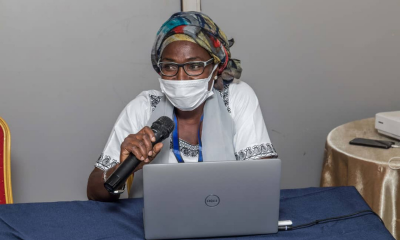 Image: LESLAN Co-investigator Apsatou Bagaya gives a presentation on her activities for the project Image: Members of the LESLAN team and grassroots consultants for the gender and wahayou activity pose for a group picture outside Timidria's headquarters in Niamey 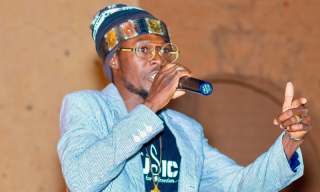 Image: Artist and Coordinator of LESLAN's 'Music For Freedom' Concerts Yacouba Ibrahim Oumarou a.k.a Sage Soldat performs at a concert in Agadez.