Darren's research approaches the Aborigines' Protection Society's correspondence network as a microcosm of nineteenth-century British imperial thought, identity, and performance. Rather than evaluate the APS from the perspectives of its members in the imperial metropole, it evaluates the APS from the perspectives of the global network of settler, missionary, traveller, and Indigenous correspondents that provided the APS with information on the conditions of the imperial peripheries.

Who were these people? Why did they feel the need to write to the APS, and what did they think this would accomplish? How did they have to imagine themselves, the empire, and the APS in order to write in the way they did? What kind of knowledge were they producing, and what did the APS do with their knowledge upon receiving it? How do these letters fit into historiographies of imperial networks, criticism, resistance, settler colonialism, etc?

Darren is a research assistant on two SSHRC and CIHR funded projects: 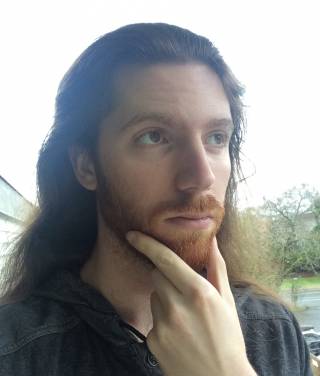