Having done all things medieval at UCL, from taking all the possible medieval undergraduate courses to then enrolling in the Medieval and Renaissance Studies MA programme, Agata decided to settle in the Middle Ages for a while and stayed to do her PhD. Her interests are the ecclesiastical history of the Latin Church and Christendom, and particularly of areas seldom studied in Anglophone literature from this perspective, such as East Central Europe. In her PhD project, she looks at how the relations between the Papacy and Poland influenced the development and institutionalisation of the local Polish church.

Committee Member and Publicity Officer for the London Society of Medieval Studies
https://www.history.ac.uk/seminars/london-society-medieval-studies

Tutor on Writing History
Tutor on The First European Union? Christendom 1187-1321
Tutor at UCL Writing Lab
Tutor at SSEES on Frontiers of History 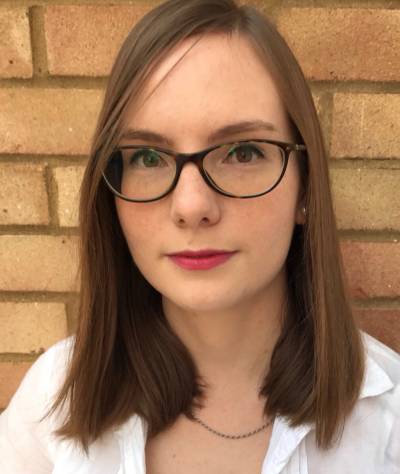 Co-convenor of the Interdisciplinary Medieval and Renaissance Studies (MARS) seminars