Steven’s project offers the first focused investigation of the role played by religion in US international history during the occupation era c.1912-1934, with an emphasis on the nature of the religious dialogue between the occupier and the occupied in Nicaragua, Haiti and the Dominican Republic. Despite perennial interest in the period, religion has either appeared as a footnote in discussion or has been confined to limited studies of key figures such as Sandino in Nicaragua.

These U.S. interventions took place at a time when the providential rhetoric of Manifest Destiny was on the wane and an ambitious project of economic paternalism was beginning to shape U.S. Foreign Policy.  This was a formative stage in the diplomacy of a growing superpower and its impact would resonate during World War II and beyond.  Despite taking a broadly secular approach to the occupied, ignoring religiopolitical complexities on the ground, the U.S. contributed to ideological and religious shifts in ways that they could not have anticipated. 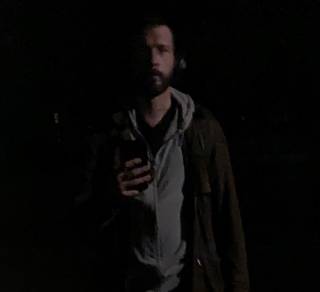