With a focus on modern Latin America, I work on the history of political thought on and against empire. My PhD thesis, under the working title ‘Bolívarian Moments: Anti-Imperialism in the Shadow of Empire during the Spanish American Wars of Independence’, concerns the anti-imperialist thinking of revolutionary Spanish America and how it was marked by the contemporary predominance of British imperial power. I also maintain active research interests in the indigenisation and othering of socialism as intellectual techniques, as well as conceptions of space, territory, and global order in the history of political thought more broadly. 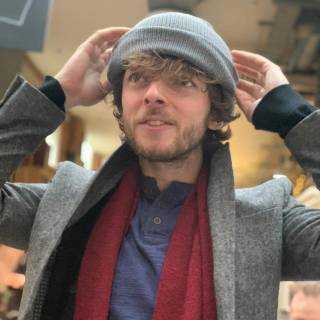